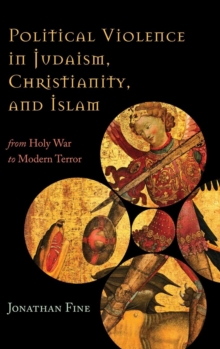 Religious political violence is by no means a new phenomenon, yet there are critical differences between the various historical instances of such violence and its more current permutations.

Since the mid-1970s, religious fundamentalist movements have been seeking to influence world order by participating in local political systems.

For example, Islamic fundamentalism is at the heart of the Muslim Brotherhood in Egypt, the Christian fundamental right wing has seen a resurgence in Europe, and Jewish fundamentalism is behind the actions of Meir Kahane's Kach movement and the settler movement.

This text analyzes the evolution of religious political violence, in both historical and contemporary perspectives.

Since religious political violence events are usually associated with the term "terrorism," the book first analyzes the origins of this controversial term and its religious manifestations.

It then outlines and highlights the differences between secular and religious political violence, on ideological, strategic, and tactical levels, before comparing the concept of Holy War in Judaism, Christianity, and Islam.

Lastly, it shows how modern radical monotheistic religious groups interpret and manipulate their religious sources and ideas to advocate their political agendas, including the practice of violence.

A unique comparative study of religious political violence across Judaism, Islam, and Christianity, this text features many international case studies from the Crusades to the Arab Spring.

Also by Jonathan Fine   |  View all 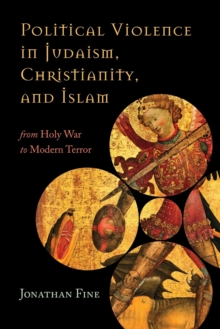 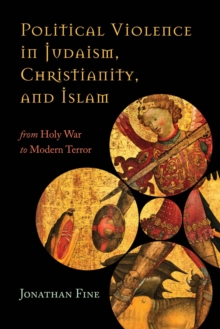 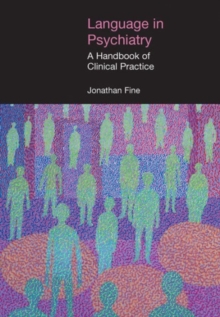 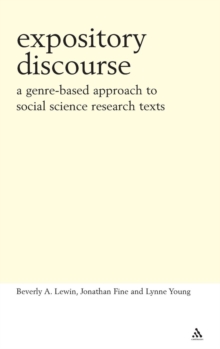