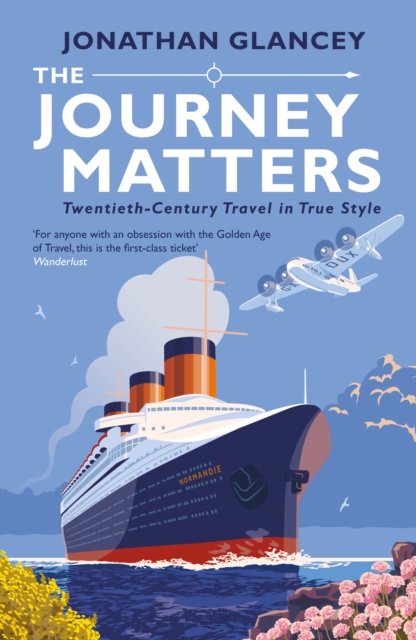 What was it really like to take the LNER's Art Deco Coronation streamliner from King's Cross to Edinburgh, to cross the Atlantic by the SS Normandie, to fly with Imperial Airways from Southampton to Singapore, to steam from Manhattan to Chicago on board the New York Central's 20th Century Limited or to dine and sleep aboard the Graf Zeppelin?

In the course of The Journey Matters, Jonathan Glancey travels from the early 1930s to the turn of the century on some of what he considers to be the most truly glamorous and romantic trips he has ever dreamed of or made in real life. Each of the twenty journeys allows him to explore the history of routes taken, and the events - social and political - enveloping them.

Each is the story of the machines that made these journeys possible, of those who shaped them and those, too, who travelled on them.

Also by Jonathan Glancey  |  View all 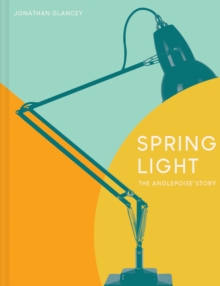 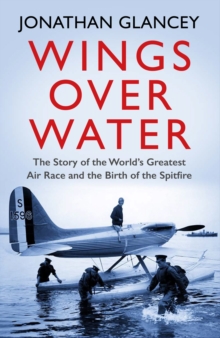 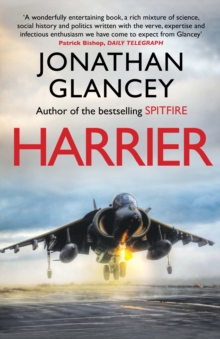 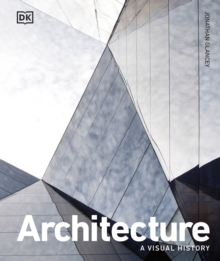