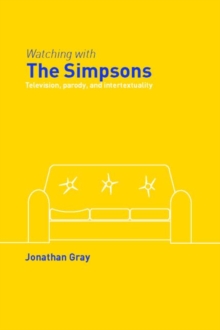 Watching with The Simpsons : Television, Parody, and Intertextuality Paperback / softback

Part of the Comedia series

Using our favourite Springfield family as a case study, Watching with The Simpsons examines the textual and social role of parody in offering critical commentary on other television programs and genres.

Jonathan Gray brings together textual theory, discussions of television and the public sphere, and ideas of parody and comedy.

Including primary audience research, it focuses on how The Simpsons has been able to talk back to three of television's key genres - the sitcom, adverts and the news - and on how it holds the potential to short-circuit these genre's meanings, power, and effects by provoking reinterpretations and offering more media literate recontextualizations. Examining television and media studies theory, the text of The Simpsons, and the show's audience, Gray attempts to fully situate the show's parody and humour within the lived realities of its audiences.

In doing so, he further explores the possibilities for popular entertainment television to discuss issues of political and social importance. A must read for any student of media studies.

Also by Jonathan Gray   |  View all 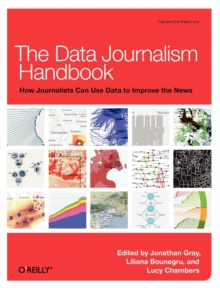 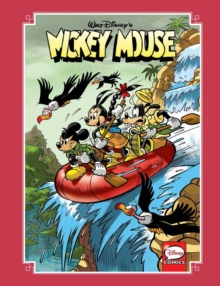 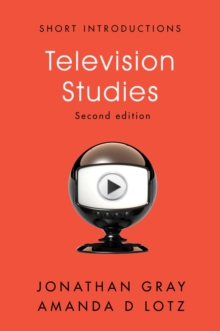 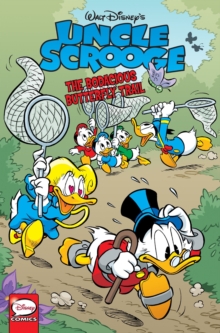 Also in the Comedia series   |  View all 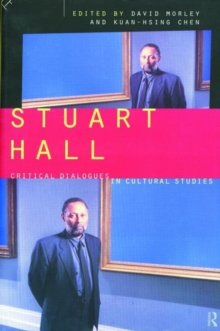 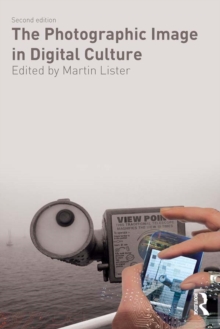 The Photographic Image in Digital... 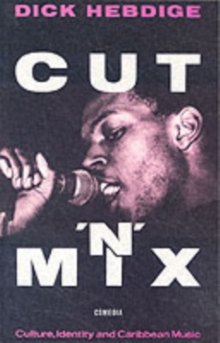 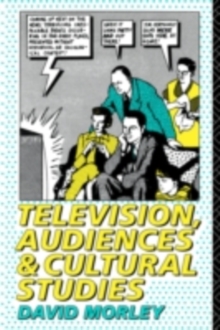