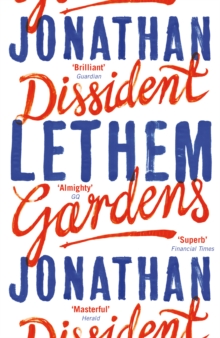 It wasn't the first time, and it wasn't the last. In fact, Rose - like all American Communists - got screwed by the entire twentieth century.

She doesn't take it lying down. For over forty years she pounds the streets of Sunnyside Gardens, Queens, terrorising the neighbourhood, and her family, with the implacability of her beliefs, the sheer force of her grudge. And the generations that follow Rose will not easily escape her influence, her ire, her radicalism.

Foremost among these is Miriam, Rose's charismatic and passionate want-away hippie daughter, who heads for the Greenwich Village of the Sixties; her black stepson Cicero, an angry debunking machine; and her bewildered grandson Sergius, who finds himself an orphan in the capitalist now. A radical family epic, and an alternative view of the American twentieth century, Dissident Gardens is the story of a group of individuals who fought and lost, but might one day win. It is a blast of pure style and literary dazzle from one of the great and most innovative writers of the age. 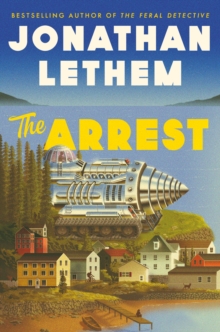 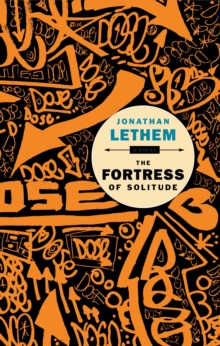 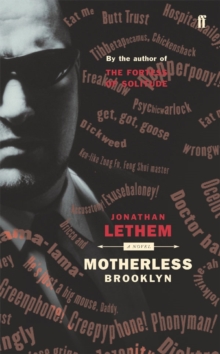 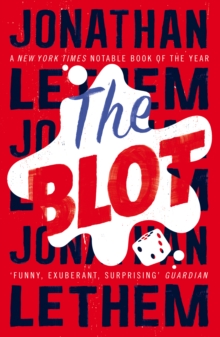