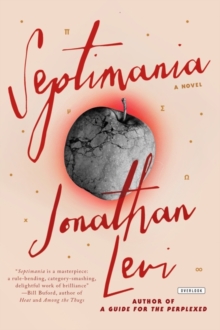 On an idyllic spring afternoon in 1978 in the loft of a church outside Cambridge, England, an organ tuner named Malory loses his virginity to a dyslexic math genius named Louiza.

When Louiza disappears, Malory follows her trail to Rome.

There, the quest to find his love gets sidetracked when he discovers he is the heir to the Kingdom of Septimania, given by Charlemagne to the Jews of 8th-century France.

In the midst of a Rome reeling from the kidnappings and bombs of the Red Brigades, Malory is crowned King of the Jews, Holy Roman Emperor and possibly Caliph of All Islam.

Over the next fifty years, Malory's search for Louiza leads to encounters with Aldo Moro, Pope John Paul II, a band of lost Romanians, a magical Bernini statue, Haroun al Rashid of Arabian Nights fame, an elephant that changes colour, a shadowy U.S. spy agency and one of the 9/11 bombers, an appleseed from the original Tree of Knowledge, and the secret history of Isaac Newton and his discovery of a Grand Unified Theory that explains everything.

But most of all, Septimania is the quest for love and knowledge, and the ultimate discovery that they may be unified

Also by Jonathan Levi   |  View all 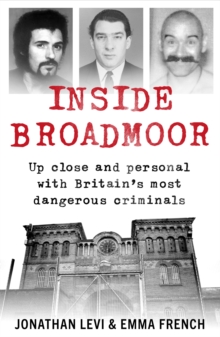 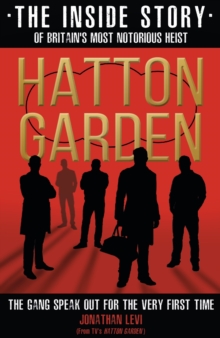 Hatton Garden: The Inside Story 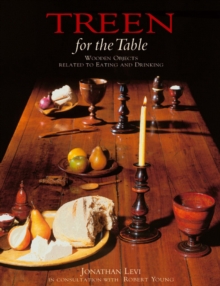 Treen for the Table 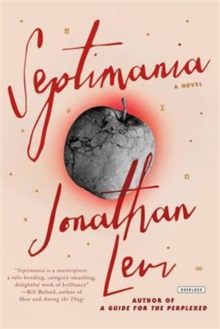