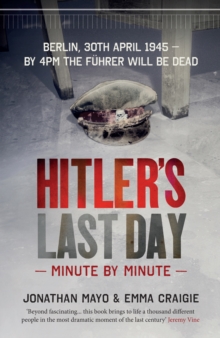 On 30th April 1945 Germany is in chaos - Russian troops have reached Berlin.

All over the country, people are on the move - concentration camp survivors, Allied PoWs, escaping Nazis - and the civilian population is fast running out of food.

The man who orchestrated this nightmare is in his bunker beneath the capital, saying his farewells. Hitler's Last Day: Minute by Minute is pure chronological narrative, as seen through the eyes of those who were with Hitler in those last tumultuous hours; those fighting in the streets of Germany; and those pacing the corridors of power in Washington, London and Moscow.

It was a day of endings and beginnings when ordinary people were placed in extraordinary situations. Take Sisi Wilczek, fleeing the advancing Russians with her family's vast fortune in a shoebox; President Truman, weighing up whether to use the atomic bomb that his Secretary of War calls 'the most terrible weapon ever known in human history'; German officer Claus Sellier, on a last mission across the country to deliver vital documents; or Allied aircrews, dropping food parcels to feed the starving Dutch population. 30th April 1945 was a day that millions had dreamed of, and millions had died for.

Also by Jonathan Mayo   |  View all 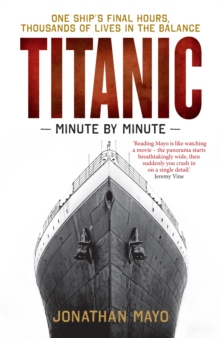 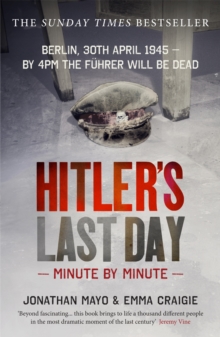 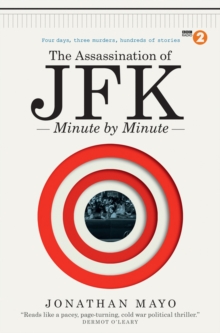 The Assassination of JFK 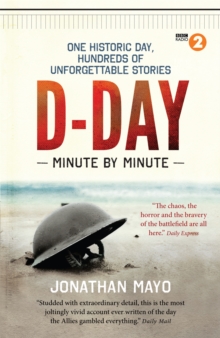