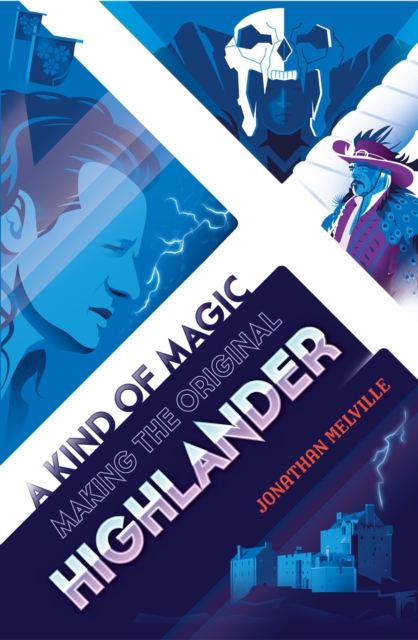 A Kind of Magic : Making the Original Highlander EPUB

'A definitive history . . . which every fan should read' - Scott Varnham, Starburst

'Jonathan Melville has done it again with yet another deep dive into a cult classic. His ability to dig out the facts is truly admirable. I thought I knew all there was to know about Highlander, but A Kind of Magic proves just how wrong I was' - Mike White, The Projection Booth Podcast

The story of an immortal Scottish warrior battling evil down through the centuries, Highlander fused a high-concept idea with the kinetic energy of a pop promo pioneer and Queen's explosive soundtrack to become a cult classic.

When two American producers took a chance on a college student's script, they set in motion a chain of events involving an imploding British film studio, an experimental music video director still finding his filmmaking feet, a former James Bond with a spiralling salary, and the unexpected arrival of low-budget production company, Cannon Films.

Author Jonathan Melville looks back at the creation of Highlander with the help of more than 60 cast and crew, including stars Christopher Lambert and Clancy Brown, as they talk candidly about the gruelling shoot that took them from the back alleys of London, to the far reaches of the Scottish Highlands, and onto the mean streets of 1980s New York City.

With insights from Queen's Brian May and Roger Taylor on the film's iconic music, exclusive screenwriter commentary on unmade scripts, never-before-seen photos from private collections, and a glimpse into the promotional campaign that never was, if there can be only one book on Highlander then this is it! 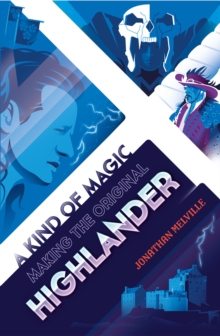 A Kind of Magic 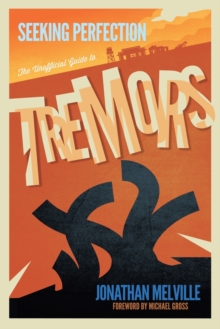