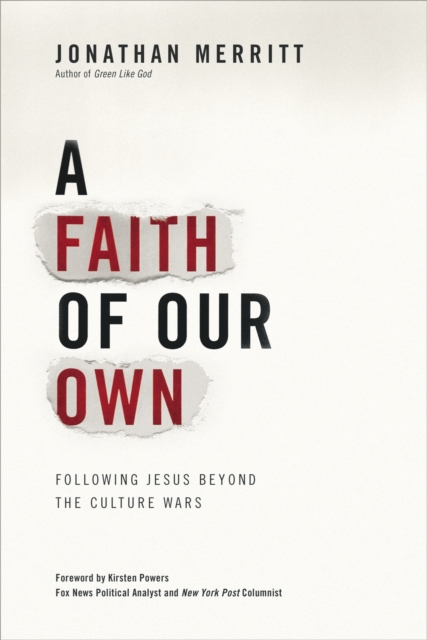 A Faith of Our Own : Following Jesus Beyond the Culture Wars Hardback

From deep inside the Religious Right and places of privilege--including a meeting with Billy Graham in the evangelist's home--emerges a young theologian who is surprisingly willing to confront today's difficult intersections of faith and society with fresh perspective. In the tradition of classic writers on lived faith like C.S.

Lewis and contemporary ones like Timothy Keller, Merritt shares glimpses of his own defining faith experiences and then drills down to essential truths, always buffeted by Scripture and the example of Jesus. His winsome reflections show how the next generations of Christians are mapping a better way forward on such previously divisive issues as abortion, gay marriage, environmental use and care, race, war, poverty and imbalance of world wealth. With a mature respect for the traditions in which he was nurtured, he neither repudiates nor justifies the mistakes of his forebears, but offers them as warnings for his own generation.

He urges today's Christians to throw off partisanship and the pursuit of power to embrace practical, hands-dirty followership Jesus and the biblical call to difficult love.

Statistics show that young Christians are disenchanted with a faith that has become culturally antagonistic and too closely aligned with partisan politics.

Merritt takes a close self-revelatory look at the changing religious and political environment of a new generation of Christian.

The result is a book that articulates the Christian faith that is now just coming of age.

Also by JONATHAN MERRITT  |  View all 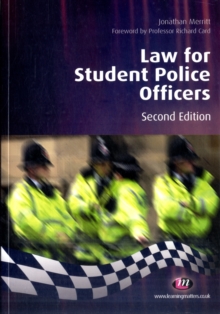 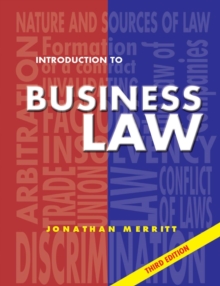 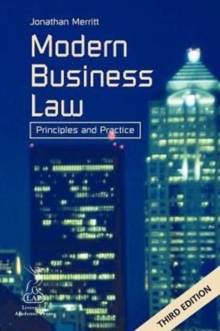 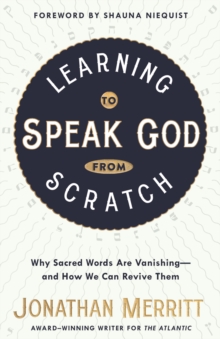 Learning to Speak God from Scratch