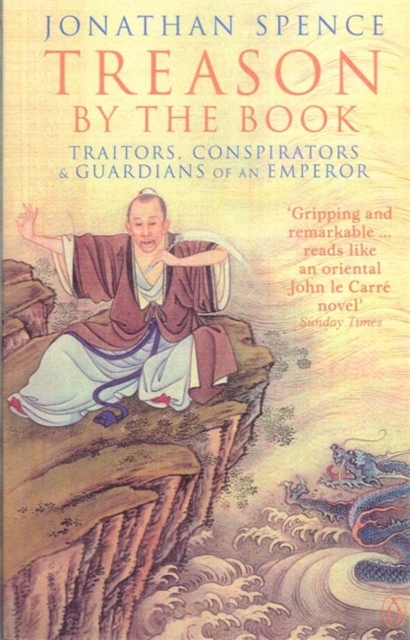 Treason By The Book : Traitors, Conspirators and Guardians of an Emperor Paperback / softback

In 1728 a stranger handed a letter to Governor Yue calling on him to lead a rebellion against the Manchu rulers of China.

Feigning agreement, he learnt the details of the plot and immediately informed the Emperor, Yongzheng.

The ringleaders were captured with ease, forced to recant and, to the confusion and outrage of the public, spared. Drawing on an enormous wealth of documentary evidence - over a hundred and fifty secret documents between the Emperor and his agents are stored in Chinese archives - Jonathan Spence has recreated this revolt of the scholars in fascinating and chilling detail.

It is a story of unwordly dreams of a better world and the facts of bureaucratic power, of the mind of an Emperor and of the uses of his mercy. 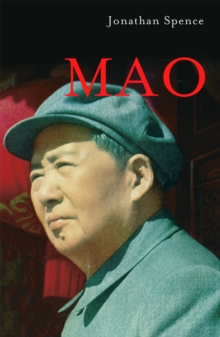 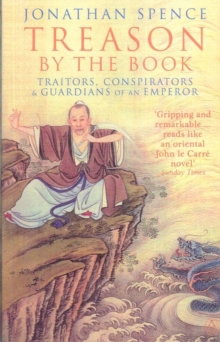 Treason By The Book 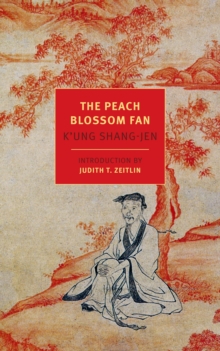