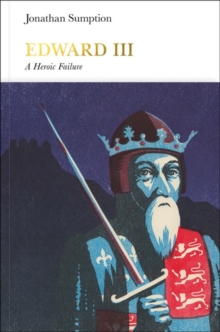 His father was deposed by his mother and her lover when he was still a teenager; a third of England's population was killed by the Black Death midway through his reign; and the intractable Hundred Years War with France began under his leadership.

Yet Edward managed to rule England for fifty years, and was viewed as a paragon of kingship in the eyes of both his contemporaries and later generations.

Venerated as the victor of Sluys and Crecy and the founder of the Order of the Garter, he was regarded with awe even by his enemies.

But he lived too long, and was ultimately condemned to see thirty years of conquests reversed in less than five.

In this gripping new account of Edward III's rise and fall, Jonathan Sumption introduces us to a feted king who ended his life a heroic failure.

Also by Jonathan Sumption   |  View all 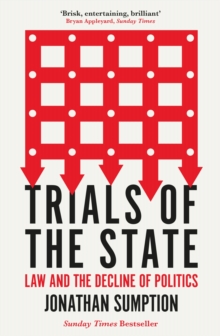 Trials of the State 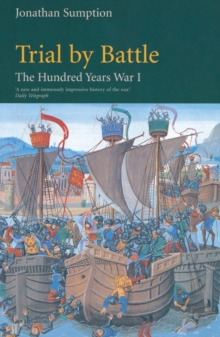 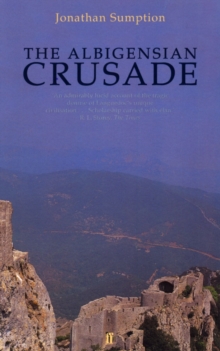 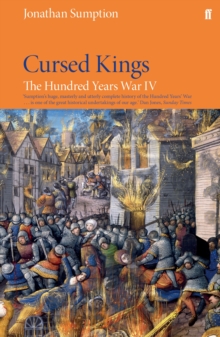