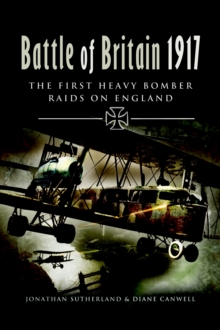 In the autumn of 1916 the Germans began to equip with the Gotha twin-engined bomber.

Of a pusher layout, these aircraft could fly at 15,000 feet, well above any contemporary fighter's maximum height.

A group of four squadrons was established in Belgium, and they carried out their first bombing raid towards the end of May 1917. This 22 aircraft sortie, against the town of Folkestone, caused 95 deaths. In mid June a force of 18 Gothas attacked London in broad daylight. Over 90 British fighters met them, but not one Gotha was brought down. This bombing raid caused 162 deaths. From mid-September an even larger, more potent bomber joined the Gothas.

The Zeppelin-Staaken Riesenflugzeug or Giant" bomber was a four-engined tractor biplane with an enclosed cabin that may have been inspired by the Russian Murometz.

Also by Jonathan Sutherland   |  View all 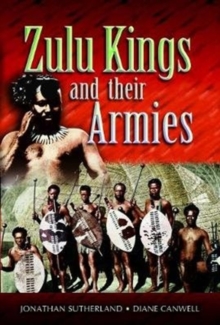 The Zulu Kings and their Armies 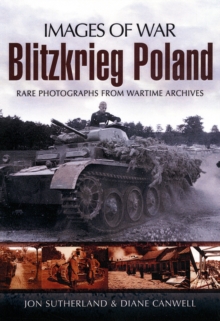 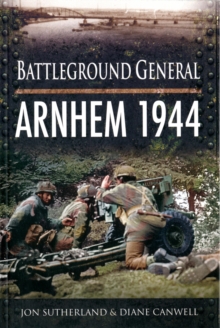 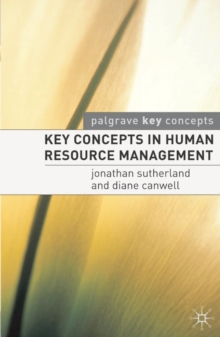