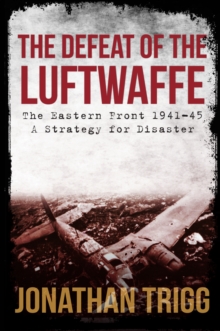 The Defeat of the Luftwaffe : The Eastern Front 1941-45, A Strategy for Disaster Paperback / softback

In 1939 and 1940 the Nazi blitzkrieg crushed Poland and the Low Countries and France.

This was a new type of warfare with air and ground forces working hand-in-glove and sweeping away all resistance.

On the ground the new panzer divisions symbolised this combat revolution, and in the air its symbol was the all-conquering Luftwaffe with its fleets of Stuka dive bombers. When Hitler looked further east in 1941, the Luftwaffe turned with him, spearheading the largest invasion in world history as the Wehrmacht launched Operation Barbarossa to annihilate Stalin's Soviet Union.

Within weeks they had destroyed thousands of Red Air Force planes and ruled the skies.

Yet less than four years later that same Red Air Force was flying unopposed over Hitler's burning Reich Chancellery in Berlin and his much-vaunted Luftwaffe lay in utter ruins.

How did this happen?Using original research and exceptional illustrations, including photos of planes from both sides, this book explains how the Nazi Luftwaffe's certain victory in the east was transformed into ashes through incompetence, misjudgement and hubris. 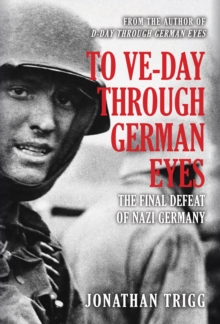 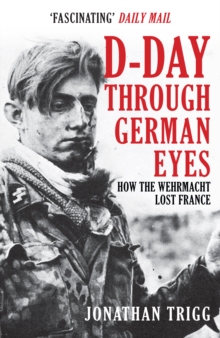 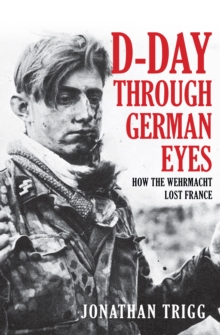 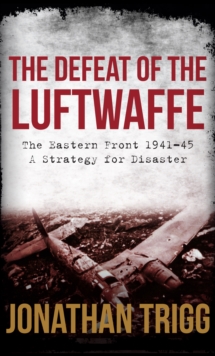