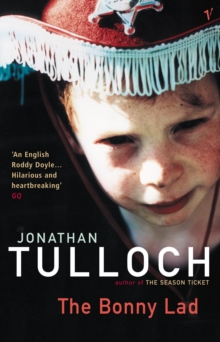 Sonny Gee is six years old when his mother abandons him.

He is taken in by his grandfather, Joe, a man he's never met, a former miner, grim and taciturn.

Forced together and immediately locked in conflict, an inarticulate tenderness develops between the old man and the boy.

For both of them, however, this new relationship is increasingly threatened by forces from the past. By winner of the Betty Trask Prize and the J B Priestly Award.

Also by Jonathan Tulloch   |  View all 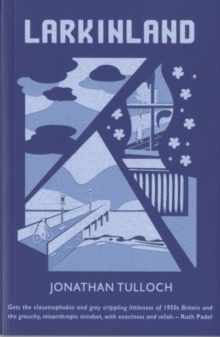 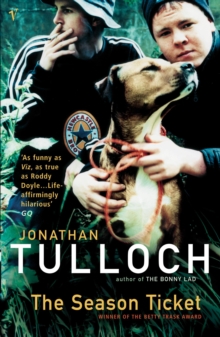 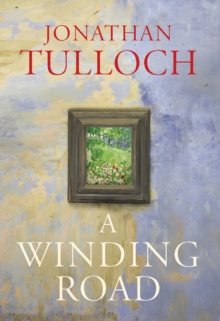 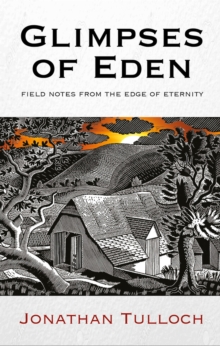