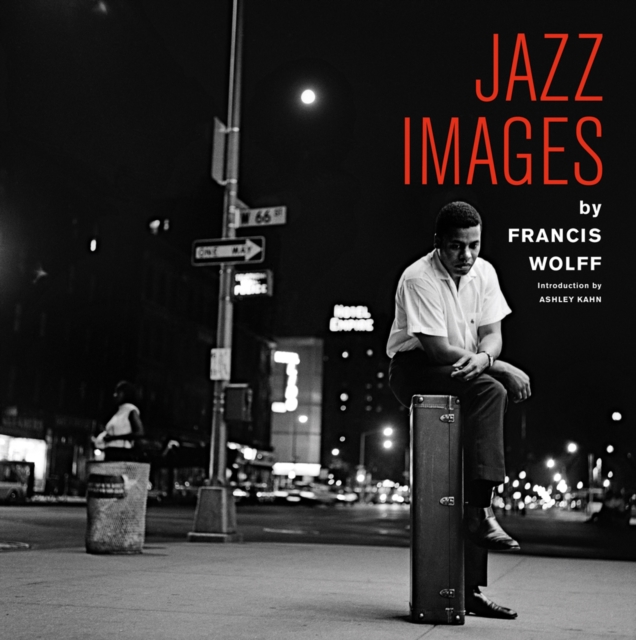 "Francis Wolff's images of musicians at work are so relaxed and intimate that they capture the spirit not just of the moment but also the era." - Herbie HancockOne of the most renowned Jazz photographers of all time, Francis Wolff (1907-1971) was essential to the success of the Blue Note record label.

Born Jakob Franz Wolff in Berlin, Germany, he soon became a Jazz enthusiast, despite the government ban placed on this type of music after 1933.

In 1939, Wolff, a Jew, left Berlin where he had worked as a commercial photographer, and established himself in New York.

He began working there with his childhood friend Alfred Lion, who had co-founded Blue Note Records with Max Margulis.

The latter soon dropped out of his involvement in the company, and Wolff joined Lion in running it.

Wolff took thousands of photographs during the Blue Note recording sessions and rehearsals.

His highly personal visual concept would be forever associated with both Blue Note and jazz as a whole. This book compiles more than 150 Francis Wolff photos of jazz stars, most of which are published here for the very first time. 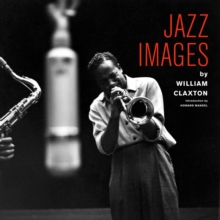 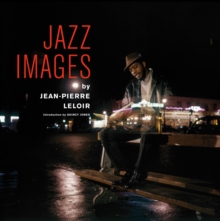