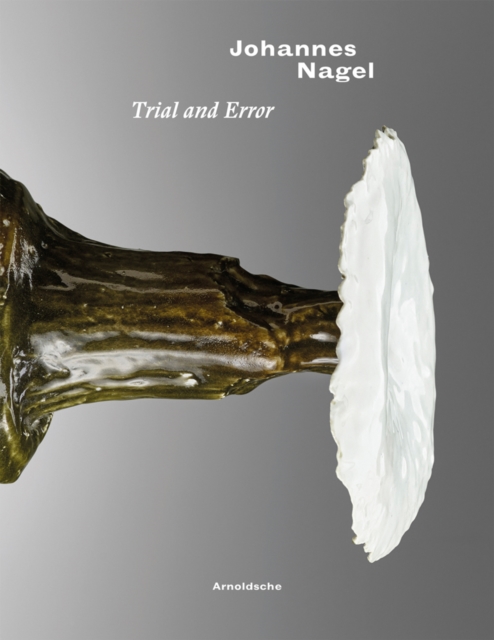 Happenstance and gesture play a central role in the creative work of the ceramicist Johannes Nagel (b. 1979). His objects, which are orientated towards traditional ideas of vessels but are also freely composed, examine the associations between form and idea.

Using work techniques such as burrowing into sand to form negative figurations for casting, he successfully performs his work directly and manually, lending the process of searching a tangible presence.

The publication focuses on Nagel's oeuvre from the last four years.

The collector Joerg Johnen and the philosopher Marcel Rene Marburger set Nagel's work in relation to artistic tendencies of the twentieth century and shine a light on the intellectual-historical background of the gestural as an intermediary between the power of imagination and its manifestation in an object. Text in English and German.