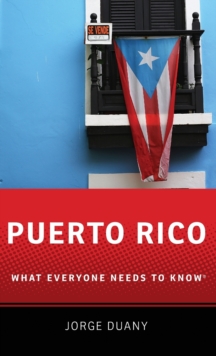 Puerto Rico : What Everyone Needs to Know (R) Hardback

Puerto Rico, acquired by the United States from Spain in 1898, has a peculiar status among Latin American and Caribbean countries.

As a Commonwealth, the island enjoys limited autonomy over local matters, but the U.S. has essentially dominated it militarily, politically, and economically for much of its history.

Though they are citizens, Puerto Ricans do not have their own voting representatives in Congress and cannot vote for the president or VP.

The island's statusis a topic of perennial debate, evidenced by the 2012 referendum, in which a majority voted for statehood for the first time.

More recently, the island's colossal public debt has sparked an economic crisis that is the focus of an upcoming Supreme Court case.

The issue is intimately tied to thequestion of status, and consensus on the solution has proven elusive. Despite their ongoing colonial dilemma, Puerto Ricans display a strong national identity-after 118 years of occupation, the Island remains a Spanish-speaking, Afro-Hispanic-Caribbean nation.

At the same time, the island's population is constantly in flux, with an estimated 60.7% of boricuas living stateside, while many others are also returning to the island.

Despite the island's popularity as a tourist destination, few beyond its shores are familiar with its history.

Puerto Rico:What Everyone Needs to Know provides a succinct, authoritative, and well-documented introduction to the Island's rich history, culture, politics, and economy. Jorge Duany, takes on the task of educating readers on the most important facets of the unique, troubled, but much beloved isla del encanto. 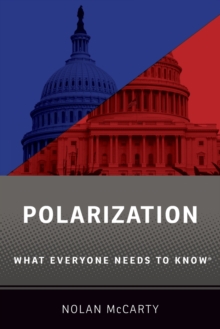 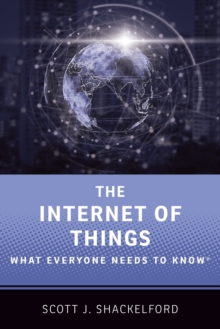 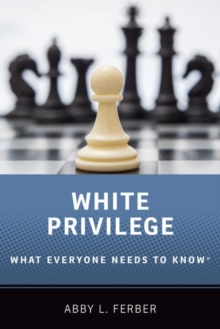 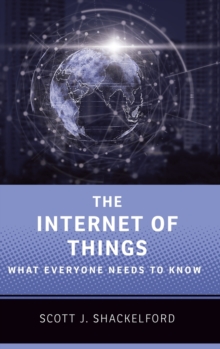