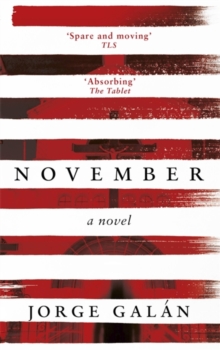 1989. Salvadorian society is immersed in the horror of civil war.

On a fateful November dawn, a group of armed men entered the Universidad Catolica and murder six Jesuits priests and two women in cold blood.

Survivor of the massacre Father Tojeira is forced to take the reins of control in the sinister days following the attack, desperate to uncover the truth behind the terrible slaughter.

Inspired by the real-life tragic events that shook El Salvador and Latin America, November is a moving and unsettling novel about fear, hate and impunity.

It is the first book to cast some light on the crime that was never solved and an attempt to speak out, as the murdered Jesuits attempted to do, in the defence of the disadvantaged. 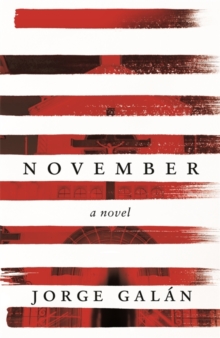 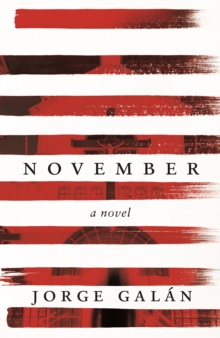