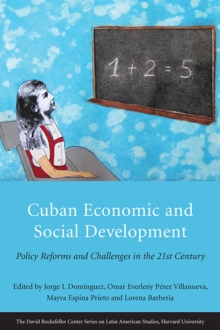 Part of the Series in Latin American Studies series

The Cuban economy has been transformed over the course of the last decade, and these changes are now likely to accelerate.

In this edited volume, prominent Cuban economists and sociologists present a clear analysis of Cuba's economic and social circumstances and suggest steps for Cuba to reactivate economic growth and improve the welfare of its citizens.

In a second section, a multidisciplinary team of sociologists and an economist map how reforms in economic and social policies have produced declines in the social standing of some specific groups and economic mobility for others. A joint collaboration between scholars at Harvard University and in Cuba, this book includes the same editors and many of the same authors of The Cuban Economy at the Start of the Twenty-First Century (edited by Jorge I.

Barberia), which is also part of the David Rockefeller Center series.

Also in the Series in Latin American Studies series   |  View all 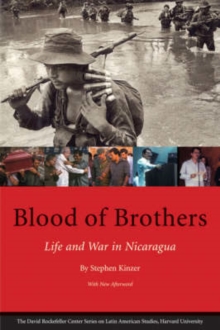 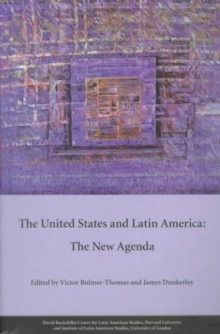 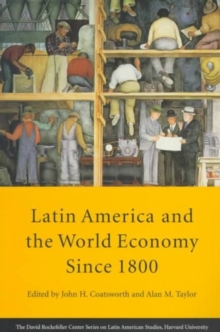 Latin America and the World Economy... 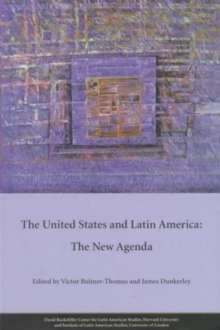