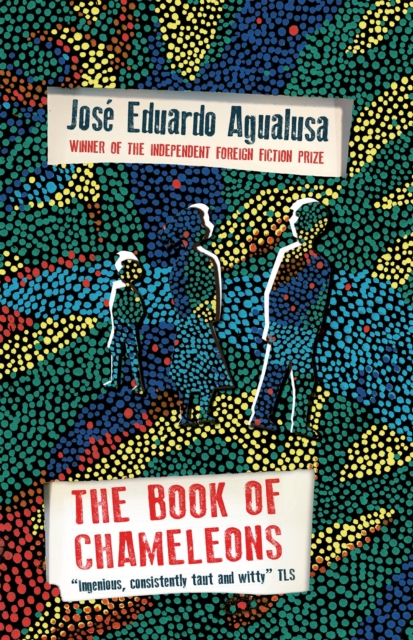 The Book of Chameleons Paperback / softback

'Ingenious, consistently taut and witty' TLS 'Humorous and quizzical, with a light touch on weighty themes, the narrative darts about with lizard-like colour and velocity' Independent'Strange, elliptical, charming' Guardian 'A poetic, beguiling meditation on truth and storytelling . . . from the dreamscapes of magical realism to a gripping political thriller and even a murder mystery' New InternationalistFelix Ventura trades in memories, a slippery character selling new pasts to people whose bright futures lack only a good lineage, and wiping clean the slate of their identity. In a narrative that darts between past and present Angola, a bookish albino man, a beautiful woman, a mysterious foreigner and a witty talking lizard come together to discover their real origins.

For theirs is a world where the truth seems to shift from moment to moment and where history itself is up for grabs . . . WINNER OF THE INDEPENDENT FOREIGN FICTION PRIZE'A work of fierce originality' Independent'Without doubt one of the most important Portuguese-language writers of his generation' ANTONIO LOBO ANTUNES'Cross J.

M. Coetzee with Gabriel Garcia Marquez and you've got Jose Eduardo Agualusa' ALAN KAUFMANTranslated from the Portuguese by Daniel Hahn 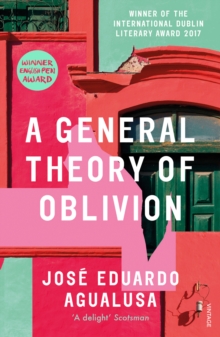 A General Theory of Oblivion 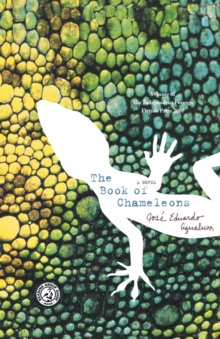 The Book of Chameleons 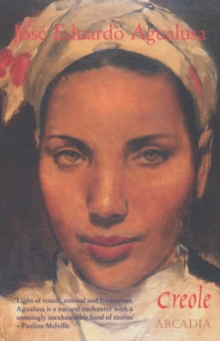 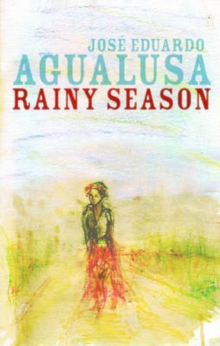