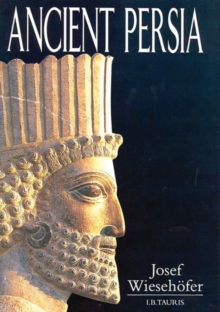 Of all the great civilizations of the ancient world, that of Persia is one of the most remarkable but least understood.

This is a study of the country's origins and why it collapsed so dramatically with the Arab invasions of the seventh century.

Josef Wiesehofer, provides a comprehensive survey of the Persian Empire under the Achaeminids, the Parthians and the Sassanians.

By focusing on the primary Persian sources - written, archaeological and numismatic evidence from Persia - he avoids the traditional Western approach which has tended to rely so heavily on inaccurate, and sometimes prejudiced, Greek and Roman sources.