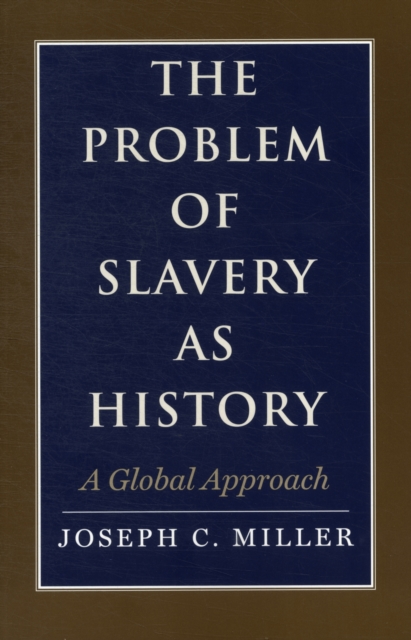 The Problem of Slavery as History : A Global Approach Paperback / softback

Part of the The David Brion Davis Series series

Why did slavery-an accepted evil for thousands of years-suddenly become regarded during the eighteenth century as an abomination so compelling that Western governments took up the cause of abolition in ways that transformed the modern world?

Joseph C. Miller turns this classic question on its head by rethinking the very nature of slavery, arguing that it must be viewed generally as a process rather than as an institution.

Tracing the global history of slaving over thousands of years, Miller reveals the shortcomings of Western narratives that define slavery by the same structures and power relations regardless of places and times, concluding instead that slaving is a process which can be understood fully only as imbedded in changing circumstances.

Also in the The David Brion Davis Series series  |  View all 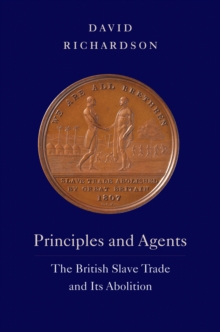 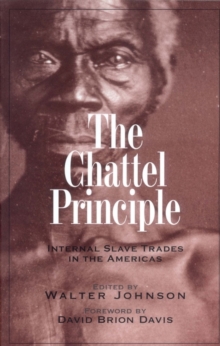 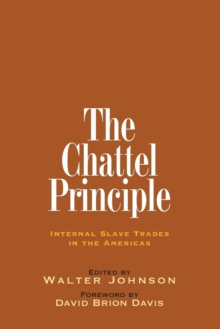