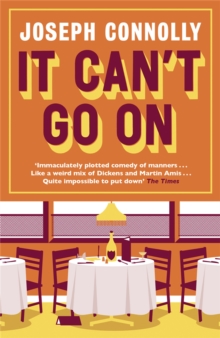 It Can't Go On Paperback / softback

The moment he spots Maria's long legs at a party, Jeremy knows he's done for.

The moment she sees that look in his eyes, Maria knows she's in for a free ride.

The moment she twigs Jeremy's sneaking around, his wife Anne thinks she knows he's having an affair with Nan - their nanny. And chucks Jeremy out. Like dropping a grenade into a pond, this sets off a ricochet of concentric calamity that changes Jeremy's life; and those of Anne, Maria, Nan, Max, Hugo and everyone else they know; leaving them in disarray, washed up or exactly where they were before.

In razor-sharp comic style, Joseph Connolly sets up his characters like pawns in a devilish chess game, prodding them towards war, conquest, or merely in ever-maddening circles.

Lust, manipulation and fear of being alone propel Jeremy in the most inextricable of purgatorial repetitons, until he seems to embody society's cruellest absurdities about the pointlessness of it all - forever going on.

Also by Joseph Connolly   |  View all 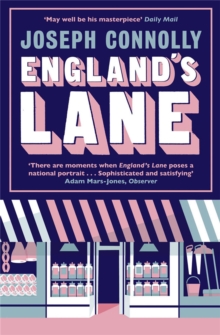 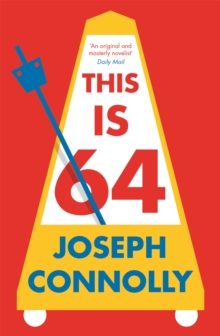 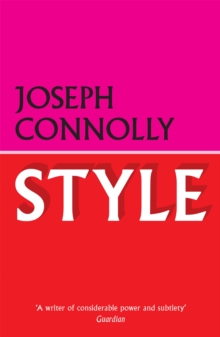 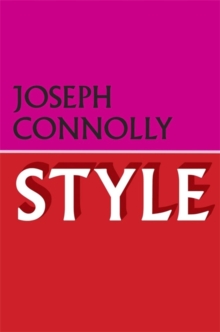