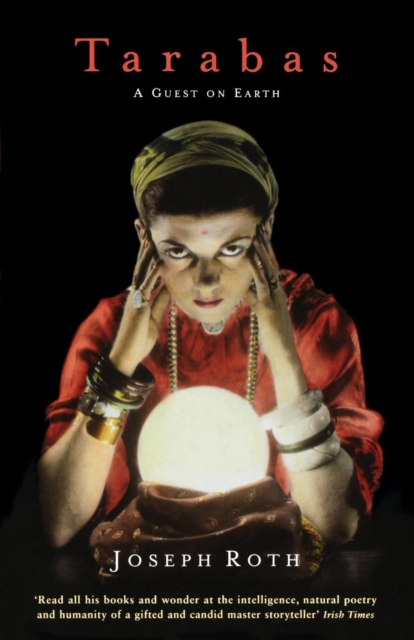 Set in the early days of the Russian Revolution, Tarabas tells the story of Nicholas Tarabas, a young revolutionary, shamefully dispatched from St Petersburg to New York by his outraged family.

During a visit to Coney Island's amusement park, the deeply superstitious Tarabas learns from a gypsy that it is his destiny to be both a murderer and a saint and, following a fight with a local cafe owner, he flees back to Russia as war with Austria is declared.

Following his rapid promotion to captain, Tarabas gains a fearful reputation among his soldiers and the local villagers, until a miraculous discovery unleashes a chain of events that see him undergo a final, dramatic transformation.

It is Roth's special gift that, in Tarabas's fulfilling of his tragic destiny, the larger movements of history find their perfect expression in the fate of one man. 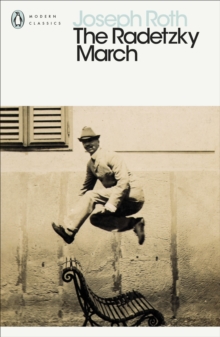 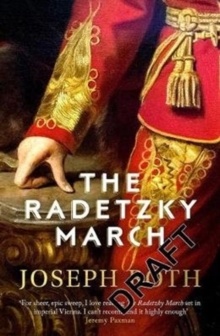 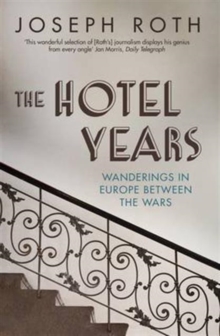 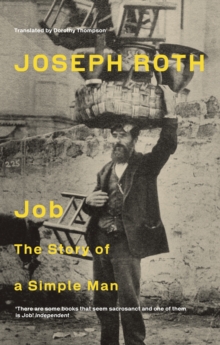