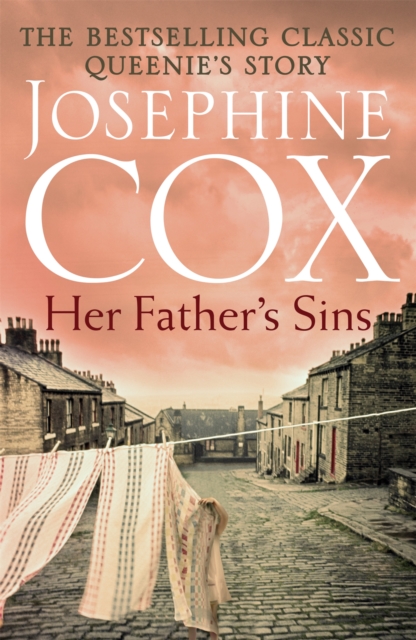 Her Father's Sins : An extraordinary saga of hope against the odds (Queenie's Story, Book 1) Paperback / softback

Her Father's Sins by Josephine Cox, the Sunday Times bestselling author of Lonely Girl and Whistledown Woman, is a classic that will appeal to fans of Catherine Cookson and Lyn Andrews alike. 'Cox's talent as a storyteller never lets you escape' - Daily Mail.

Queenie seemed born to suffer. Her mam died giving birth to her, her drunken father George Kenney ignored her unless he was cursing her, and only beloved Auntie Biddy provided an anchor for the little girl.

Growing up in post-war Blackburn, life could be tough when Biddy had to take in washing to make ends meet - at a time when the washing machine began to gain popularity.

After Auntie Biddy's death there was only Queenie to care for the home and to earn money, and no one to protect her from the father who blamed his daughter for her mother's death. But Queenie was resilient. And in spite of hardship, she grew up tall and strikingly beautiful with her deep grey eyes and her abundant honey-coloured hair.

Love, in the shape of Rick Marsden, might have released her from the burden of the drink-sodden George.

But the sins of the fathers would not be easily forgotten . . .

Also by Josephine Cox  |  View all 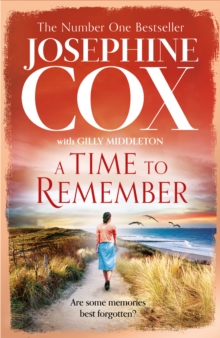 A Time to Remember 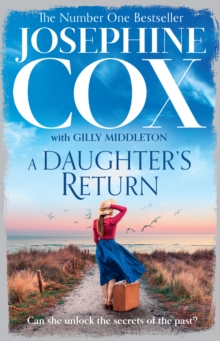 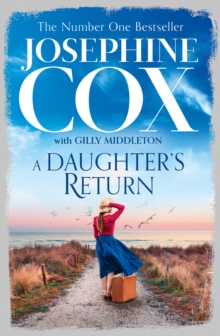 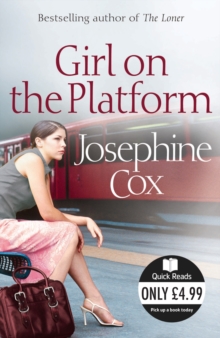 Girl on the Platform