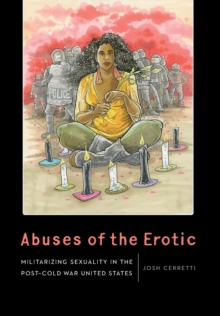 Part of the Expanding Frontiers: Interdisciplinary Approaches to Studies of Women, Gender, and Sexuality series

Events ranging from sexual abuse at Abu Ghraib to the end of "Don't Ask, Don't Tell" hint that important issues surrounding gender and sexuality remain at the core of political and cultural problems.

This work brings together scholarship on domestic and international militarization in relation to both homosexuality and heterosexuality to demonstrate how sexual and gender politics have been deployed to bolster U.S. military policies and, by tracking over a decade of militarized sexuality, how these instances have foundationally changed how we think of sexual and gender politics today. 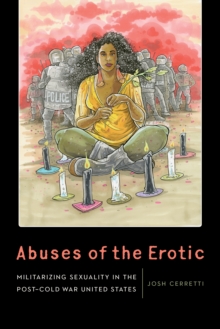 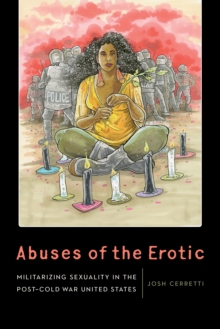