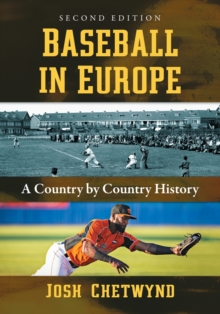 Baseball in Europe : A Country by Country History Paperback / softback

With the success of The Netherlands in the World Baseball Classic, baseball in Europe has begun to receive more attention.

But few realize just how far back the sport's history stretches on the continent.

Baseball as we recognize it has been played in Europe since the 1870s, and in several countries the players and devoted followers have included royalty, Hall of Famers from the U.S. major leagues, and captains of industry. Featuring approximately 60 new interviews and more than 70 new photos, this second edition builds extensively on the previous edition's country-by-country histories of more than 40 European nations.

Also by Josh Chetwynd   |  View all 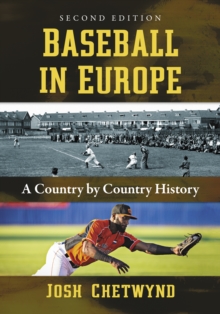 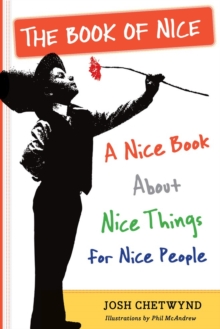 The Book of Nice 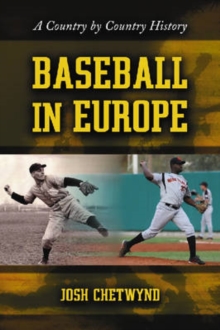 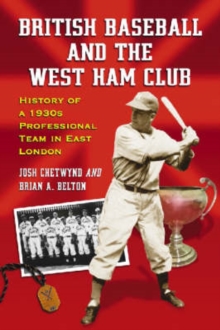