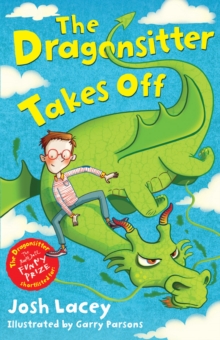 The Dragonsitter Takes Off Paperback / softback

Part of the The Dragonsitter series series

He still hasn't eaten a thing. Not even a Malteser. I'm really quite worried about him. Eddie had thought that this time dragonsitting would be easy - until Ziggy disappears, only to be found in the linen cupboard, refusing to budge.

But moving Ziggy is the last thing on Eddie's mind when he learns that his uncle's dragon has been keeping a big secret . . . 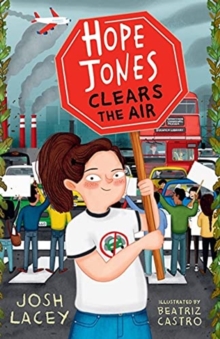 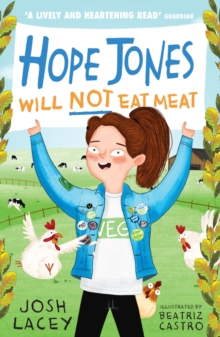 Hope Jones Will Not Eat Meat 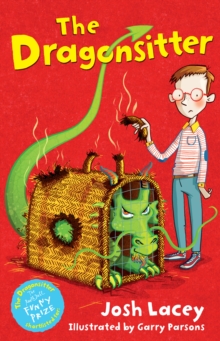 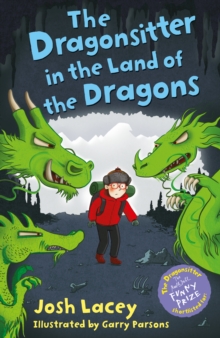 The Dragonsitter in the Land of the...

Also in the The Dragonsitter series series   |  View all

The Dragonsitter in the Land of the... 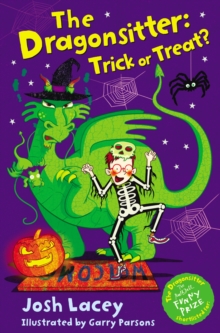 The Dragonsitter: Trick or Treat? 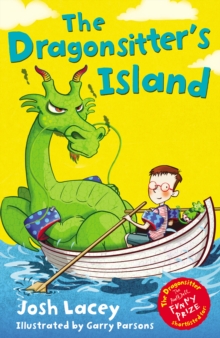