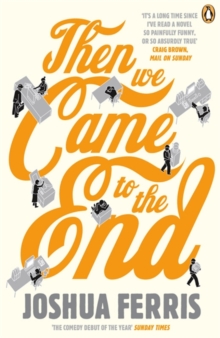 Then We Came to the End Paperback / softback

Joshua Ferris's Then We Came to the End is one of the most acutely observed, dazzling American debuts of recent years. They spend their days - and too many of their nights - at work.

Away from friends and family, they share a stretch of stained carpet with a group of strangers they call colleagues. There's Chris Yop, clinging to his ergonomic chair; Lynn Mason, the boss, whose breast cancer everyone pretends not to talk about; Carl Garbedian, secretly taking someone else's medication; Marcia Dwyer, whose hair is stuck in the eighties; and Benny, who's just - well, just Benny.

Amidst the boredom, redundancies, water cooler moments, meetings, flirtations and pure rage, life is happening, to their great surprise, all around them.

Then We Came to the End is about sitting all morning next to someone you cross the road to avoid at lunch.

It's the story of your life and mine. 'Very funny, intense and exhilarating . . . For the first time in fiction, it has truly captured the way we work' The Times'As dazzling as Franzen's The Corrections and as confident as Tartt's The Secret History . . . Exceptional, very funny' Daily Telegraph'Slick, sophisticated and very funny, Ferris's cracking debut has modern Everyman fighting for his identity in an increasingly impersonal world' Daily MailJoshua Ferris was born in Illinois in 1974.

He is the author of Then We Came to the End (2007), which was nominated for the National Book Award and longlisted for the Guardian First Book Award, and the highly acclaimedThe Unnamed.

To Rise Again at a Decent Hour was longlisted for the Man Booker Prize 2014 and the Dylan Thomas Prize 2014.

He lives in New York.

Also by Joshua Ferris   |  View all 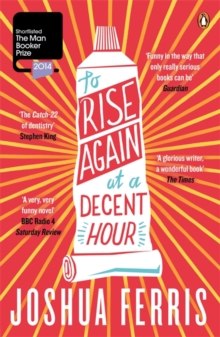 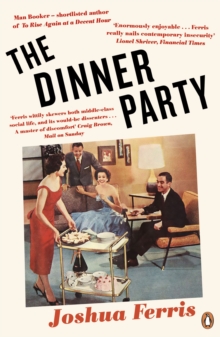 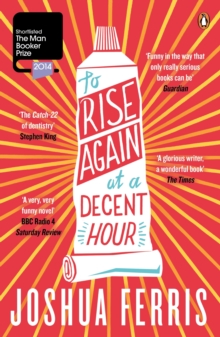 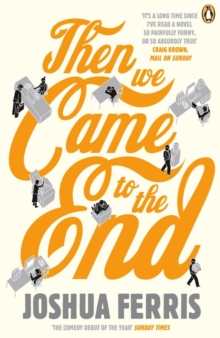