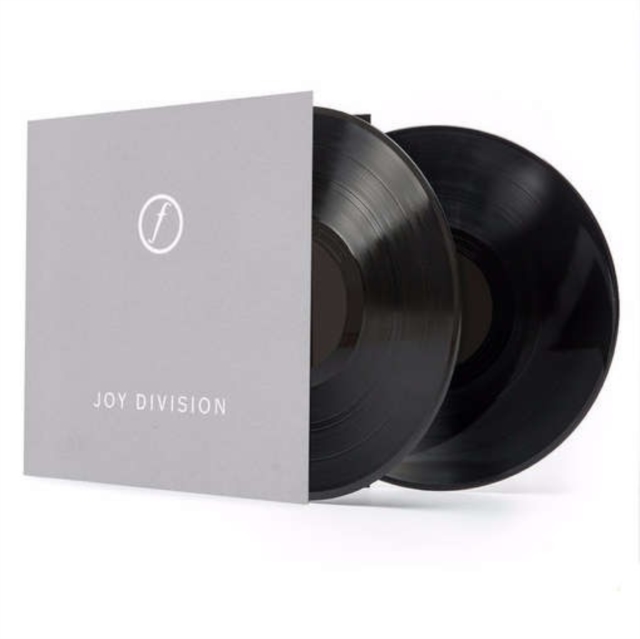 Although a compilation album at heart, and an occasionally ragged one at that, this collection is nonetheless generally considered to be a definitive entry in the Joy Division catalogue because of the previously-unreleased material that made its debut amongst its four sides. Arguably the most famous inclusion is 'Ceremony', which was performed precisely once in concert by Joy Division but went on to be known better as a New Order single, but there are a number of gems here, including a cover of The Velvet Underground's 'Sister Ray'.

Also by Joy Division  |  View all 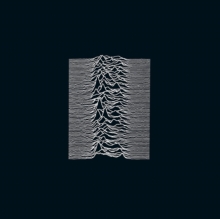 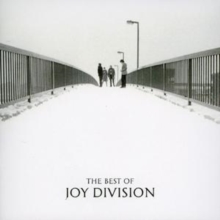 The Best of Joy Division 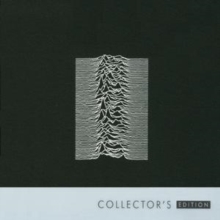 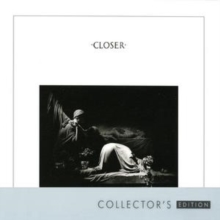