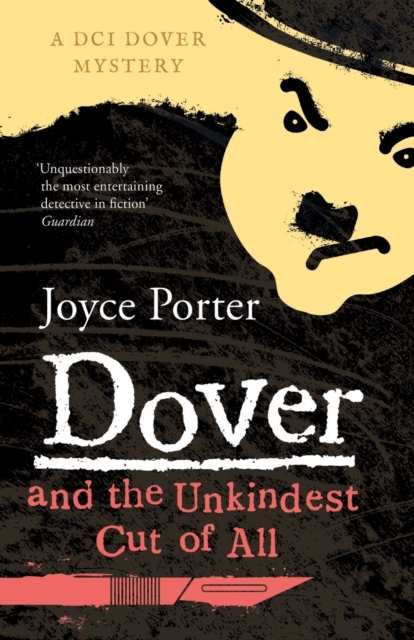 Detective Chief Inspector Wilfred Dover is the most idle and avaricious hero in all of crime fiction.

Why should he even be bothered to solve the case? When Mrs Dover witnesses a young policeman's suicide and has the bad taste to report it, Dover's vacation ends abruptly at the seaside wasteland of Wallerton. As he sluggishly investigates the matter, an earlier case of murder and mutilation turns up as well.

Suspecting that the town's Ladies' Club may be oddly involved, Dover devises an elaborate and utterly wicked trap. His bait: his overworked, unsuspecting assistant MacGregor. 'Something quite out of the ordinary.' - Daily Telegraph 'Joyce Porter is a joy...

Dover is unquestionably the most entertaining detective in fiction.' - Guardian 'Plotted with the technique of a virtuoso.' - New York Times 'Wonderfully funny.' - Spectator 'Dover is wildly, joyously unbelievable; and may he remain so for our comic delight.' - Sun 'You will be fascinated by his sheer dazzling incompetence.

Porter has a keen eye, a wicked sense of comedy, and a delightfully low mind.' - Harper's AUTHOR: Joyce Porter was born in Cheshire, England and educated at King's College, London.

In 1949 she joined the Women's Royal Air Force, and, on the strength of an intensive course in Russian, qualified for confidential work in intelligence.

Also by Joyce Porter  |  View all 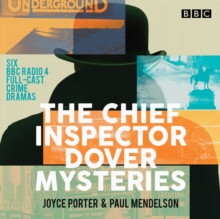 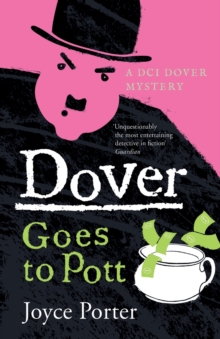 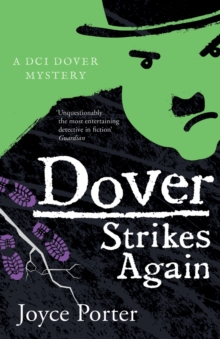 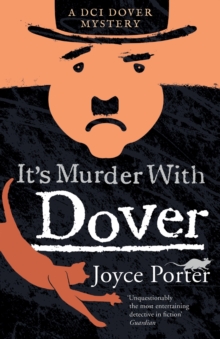 It's Murder with Dover