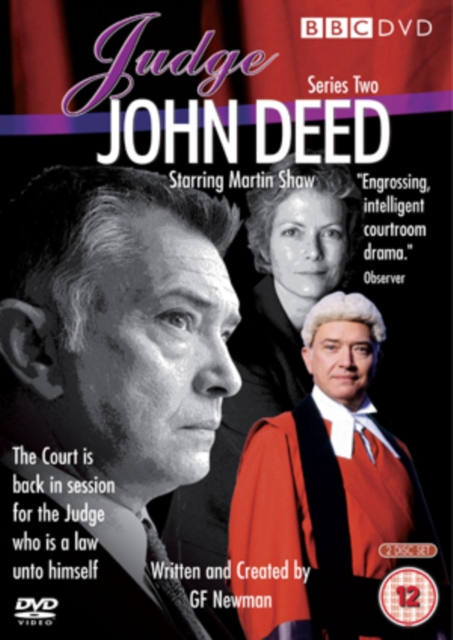 Complete second series about the maverick judge, played by Martin Shaw, who has made it to the High Court without the help of the old boys' network and who struggles against an overly-bureaucratic system in his search for justice and truth.

In this series a call girl is murdered and an Arab Sheikh is in the frame but the government wants it kept quiet; a young man with learning disabilities is charged with murder but there's no evidence; an old lover rekindles her interest in Deed but it's soon apparent that she needs a judge more than a lover and a child's parents go against his wishes and put him through a heart transplant and he dies on the slab.