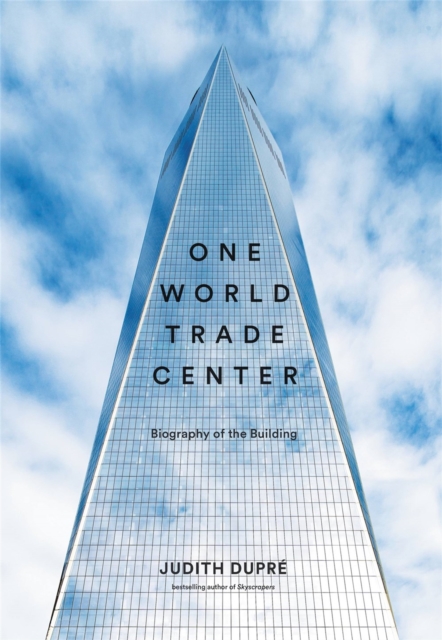 One World Trade Center : Biography of the Building Hardback

In more than 150 photographs, drawings, and plans--most never seen by the public--Judith Dupre chronicles the rise of America's most exciting and emotionally charged new skyscraper.

One World Trade Center showcases the building's groundbreaking design and engineering, from the initial excavation to the final placement of the spire.

Capturing the hope, resiliency, and pride of those who built it, the book is rich with in-depth explorations of the innovations, including a 360 degree view from the One World Observatory. 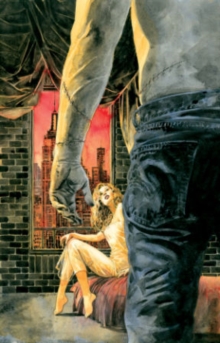 The Heart of the Beast Hardcover 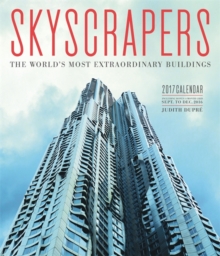