A Way of Life : Things, Thought, and Action in Chinese Medicine Hardback

Part of the The Terry Lectures series

Judith Farquhar, drawing on her hard-won knowledge of social, intellectual, and clinical worlds in today's China, here offers a concise and nuanced treatment that addresses enduring and troublesome ontological, epistemological, and ethical questions.

In this work, which is based on her 2017 Terry Lectures "Reality, Reason, and Action In and Beyond Chinese Medicine," she considers how the modern, rationalized, and scientific field of traditional Chinese medicine constructs its very real objects (bodies, symptoms, drugs), how experts think through and sort out pathology and health (yinyang, right qi/wrong qi, stasis, flow), and how contemporary doctors act responsibly to "seek out the root" of bodily disorder.

Through this refined investigation, East-West contrasts collapse, and systematic Chinese medicine, no longer a mystery or a pseudo-science, can become a philosophical ally and a rich resource for a more capacious science.

Also by Judith Farquhar   |  View all 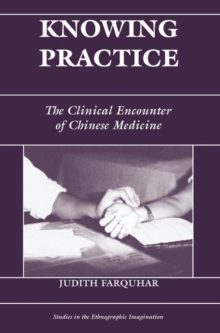 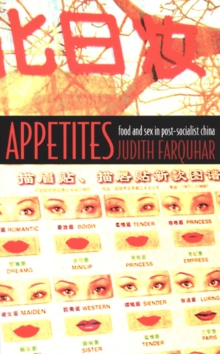 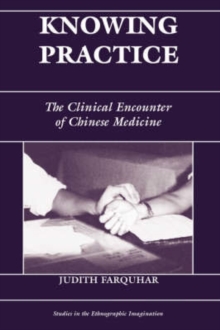 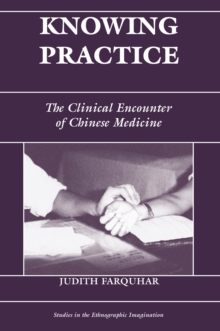 Also in the The Terry Lectures series   |  View all 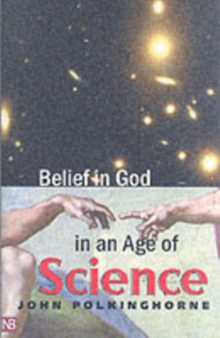 Belief in God in an Age of Science 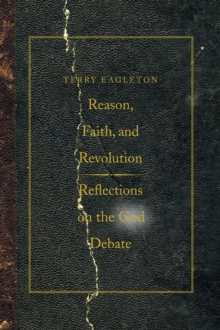 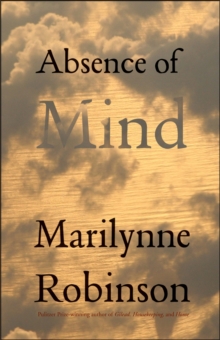 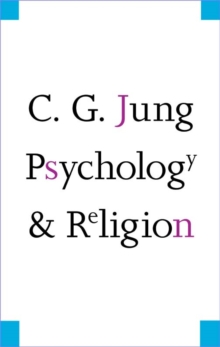