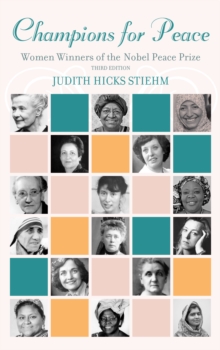 Only sixteen women have won the Nobel Prize for Peace since it was first awarded in 1901.

Hailing from all over the world, some of these women have held graduate degrees, while others barely had access to education.

Some began their work young, some late in life. In this compelling book, Judith Stiehm narrates these women's varied lives in fascinating detail.

The third edition includes the story of Pakistani activist Malala Yousafzai, the youngest laureate, who won as a teenager in 2014.

Her campaign for girls' education continued in spite of a vicious attack by the Taliban.

Engaged and inspirational, all these women clearly demonstrate that there is something each of us can do to advance a just, positive peace.

Whether they began by insisting on garbage collection or simply by planting a tree, each understood that peace must be global in order to be sustained.

All learned that peace is not always popular, but believed they must persevere.

They shared a common vision and commitment undiminished by obstacles and opposition.

As Judith Stiehm convincingly shows, all are truly "champions for peace." 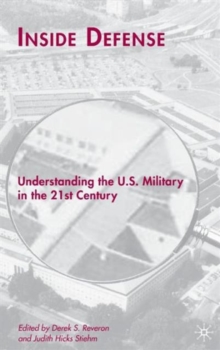 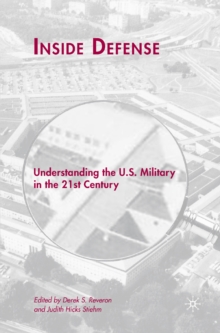 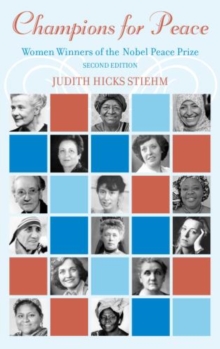 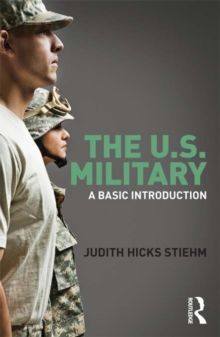