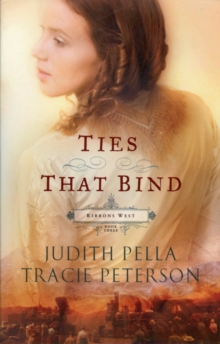 Part of the Ribbons West series

The Civil War has ended, and the Union Pacific and Central Pacific Railroads are locked in a high-stakes competition to link the eastern states with their western counterparts.

Jordana Baldwin's writing catches the attention of an eastern newspaper, and she takes on the guise of a man to report on the progress of the rail line...and to spy for the Central Pacific.

She continues to correspond with Captain Rich O'Brian, who now works for the Union Pacific.

When they meet again, romantic sparks fly, but Rich's past still looms between them.

Will competing interests keep Jordana and Rich apart...or bring them together?

Also by Judith Pella   |  View all 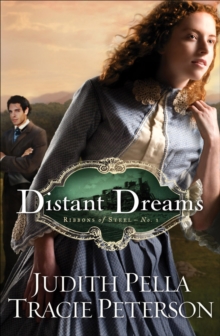 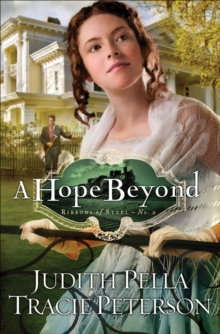 A Hope Beyond (Ribbons of Steel Book #2) 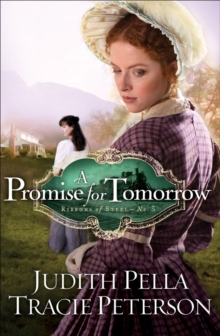 A Promise for Tomorrow (Ribbons of... 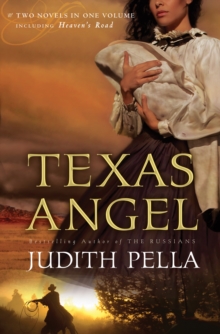 Also in the Ribbons West series   |  View all 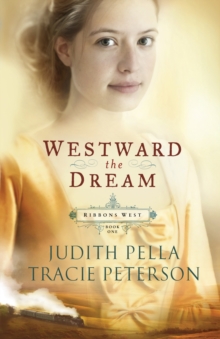 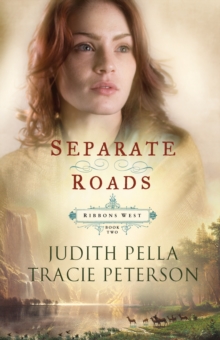 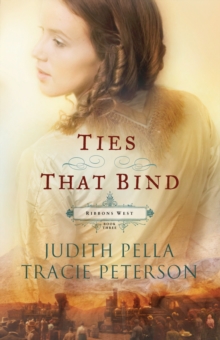 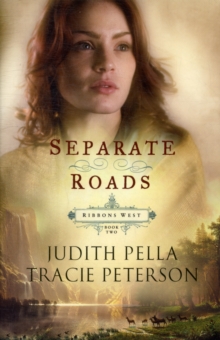