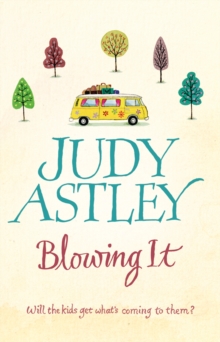 Sorrel is about to go off on her Gap Year. She sooo wants a home to come home to. Ilex, her brother, is trying to upgrade his flat and marry his smart girlfriend Manda.

He'd like some immediate equity. Clover, the elder sister, has plans that involve a bijou second home in France. And she wants it now. If only their parents would be sensible. If only they would sell their large, rather grand but somewhat dilapidated home and hand over their inheritance.

But parents aren't always as sensible as their children.

They are planning on blowing the lot... 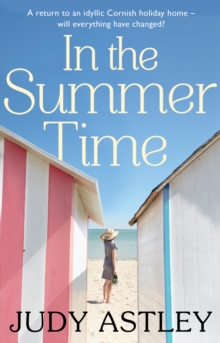 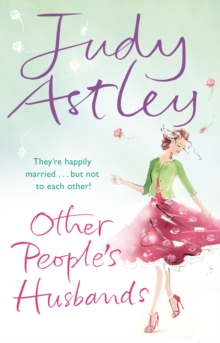 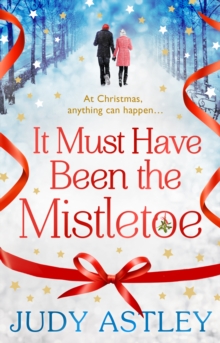 It Must Have Been the Mistletoe 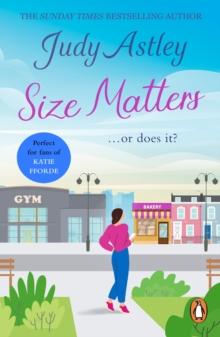