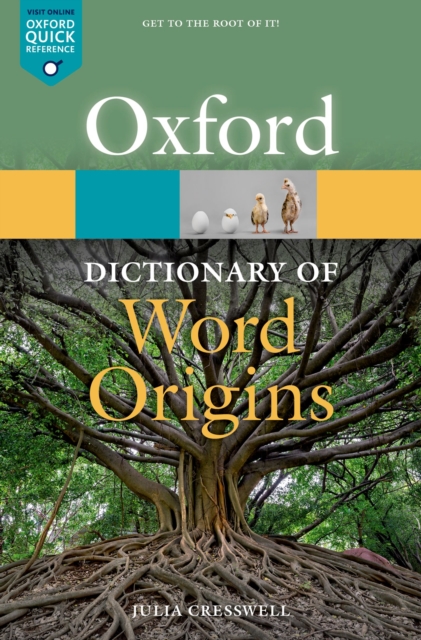 Drawing on Oxford's unrivalled dictionary research programme and language monitoring it brings to light the intriguing and often unusual stories of some of our most used words and phrases. The A-Z entries include the first known use of the term along with examples, related lexes, and expressions which uncover the etymological composition of each word.

Also featured are 22 special panels that give overviews of broad topic areas, 5 of which are completely new and that variously cover words from Oceania, word blends, eponyms, and acronyms.

New findings in the OED since the previous edition have also been added, including emoji, mansplain,meeple, meme, and spam. An absorbing resource for language students and enthusiasts, but also an intriguing read for any person interested in the development of the English language, and of language development in general.

It also includes an extended introduction on the history of the English language.

Also by Julia Cresswell  |  View all 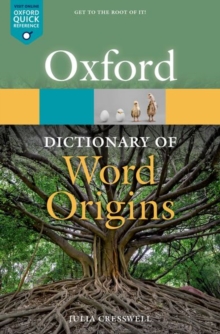 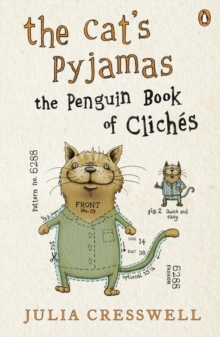 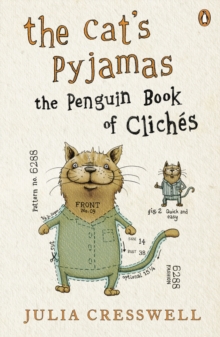 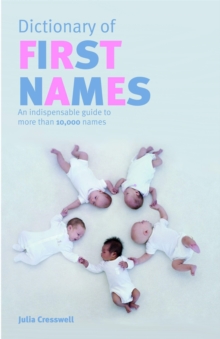 Also in the Oxford Quick Reference series  |  View all 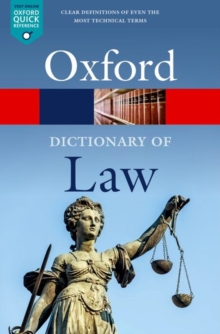 A Dictionary of Law 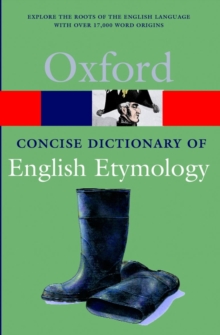 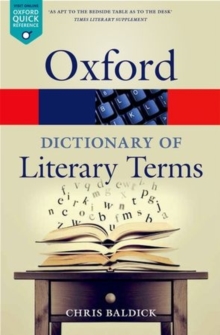