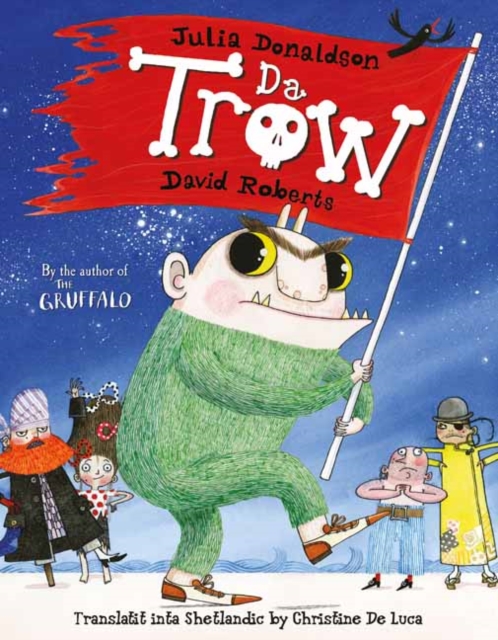 Their lives seem very far apart: the troll, whose favourite dish is goat, tries and fails to eat the creatures crossing various bridges he hides under; the pirates, who like to eat fish, try and fail to find buried treasure.

Also by Julia Donaldson  |  View all 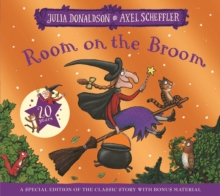 Room on the Broom 20th Anniversary... 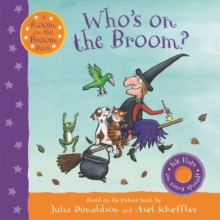 Who's on the Broom? 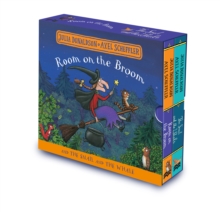 Room on the Broom and The Snail and the... 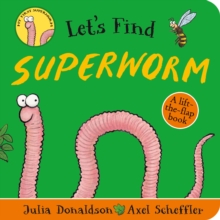