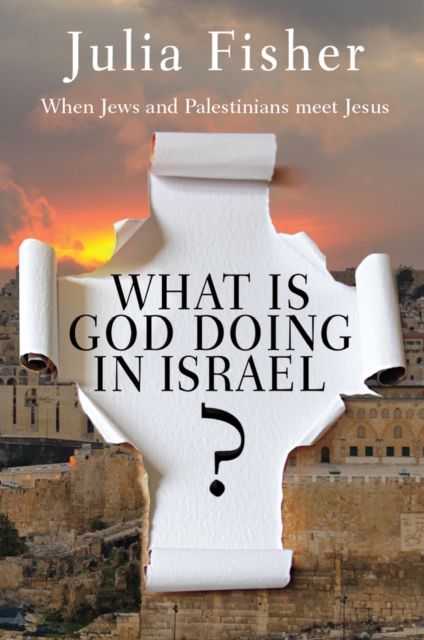 What is God Doing in Israel? : When Jews and Palestinians meet Jesus EPUB

In the Holy Land, despite the politics and conflict that divide Jews and non-Jews, the Body of Christ is growing.

Author Julia Fisher presents fourteen true stories from Jewish, Arab and Palestinian believers living in Israel and Palestinian areas that describe what God is doing despite the current tide of political and religious turmoil.

Reconciliation is at the heart of each story, though reconciliation in the context of the Middle East is fraught with danger and seemingly impossible challenges.

These interviews, demonstrate how, despite the tensions and the dreadful headlines, the Christian faith is growing.

Interviewees include expatriate Jews, children of Holocaust survivors, believers from Muslim backgrounds, a former drug addict, a pastor in Bethlehem, and an Egyptian setting up an underground church in Gaza.

This will be enjoyed by those fascinated by the land of Israel, and the narrative of the Jewish people. 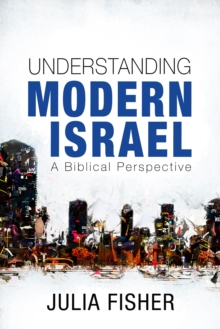 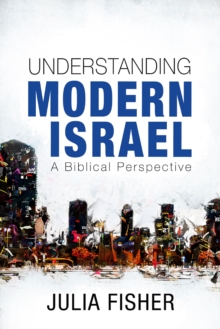 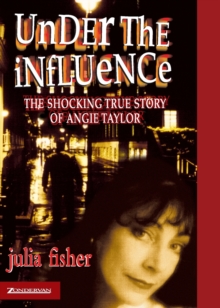