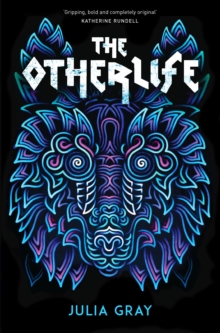 I always get away with it when I try stuff like this.

Partly it comes down to sort of assuming that I'm going to.

I've got loads of confidence. And Loki got away with everything. Well, almost everything. When troubled, quiet Ben begins at the ruthlessly competitive Cottesmore House, school to the richest, most privileged boys, he is befriended by Hobie: the wealthy class bully, product of monstrous indulgence and intense parental ambition.

Hobie is drawn to Ben because he can see the Otherlife: a violent, mythic place where gods and monsters roam.

Ben has unnerving visions of Thor and Odin, and of the giant beasts that will destroy them, as well as Loki, god of mischief.

Hobie is desperate to be a part of it. Years later, Ben discovers someone very dear to him is dead. And he can't help wondering if Hobie - wild, restless, dangerous Hobie, had something to do with it... Beguiling, shocking and richly imaginative, The Otherlife is about the darkest impulses within us all. 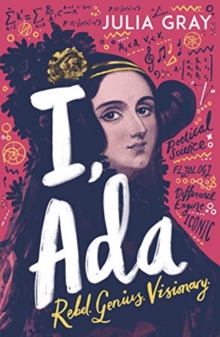 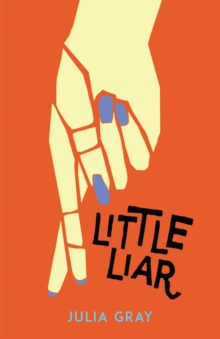 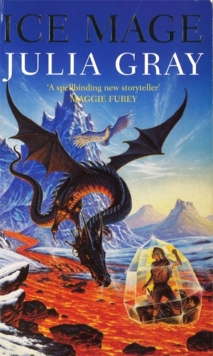 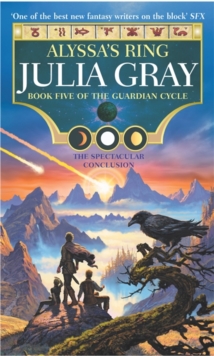