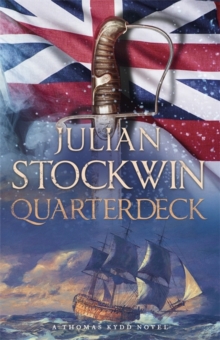 'In Stockwin's hands the sea story will continue to entrance readers across the world' - GuardianThomas Kydd was promoted to acting lieutenant at the bloody Battle of Camperdown in October 1797. Now, he must sit an examination to confirm his rank - or face an inglorious return before the mast. But this is only the first of many obstacles for a man who was pressed into the King's Service and discovered a calling for the sea.

Kydd is from humble origins, yet he attains the lofty heights of the quarterdeck as an officer in His Majesty's Navy.

If he is to avoid spending the rest of his career as a tarpaulin officer, he must also become a gentleman. Kydd and his enigmatic friend Nicholas Renzi set sail in HMS Tenacious for the North American station. Aboard the old 64-gun ship, Kydd comes to doubt he will ever match up to the high-born gentlemen officers. ********************What readers are saying about QUARTERDECK'Superb writing, superb characterisation' - 5 stars'Excellent reading' - 5 stars'Without question the best series I have read in years' - 5 stars'This book is of the highest standard' - 5 stars'A splendid story' - 5 stars 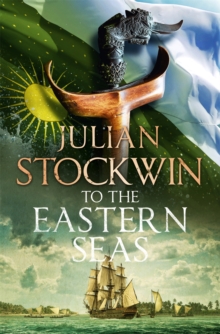 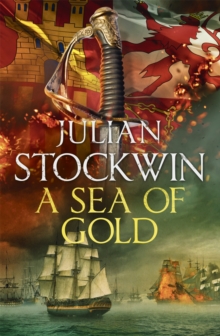 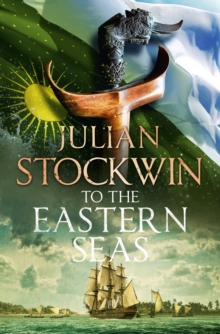 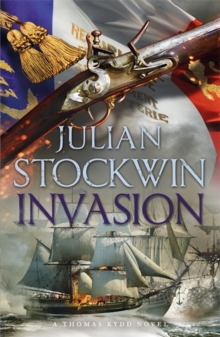