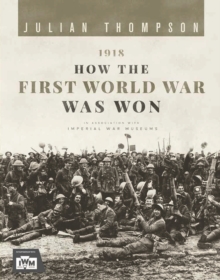 1918: How the First World War Was Won Hardback

Produced in association with Imperial War Museums, 1918: How the First World War Was Won gives a detailed account of the final year of the war.

It tells the story of the US entry in to the war, the tactical command of Allied Supreme Commander Ferdinand Foch, and the final push that gave the Allies total victory.

Also by JULIAN THOMPSON   |  View all 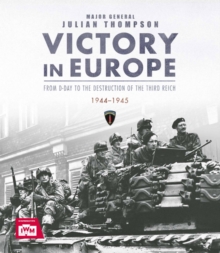 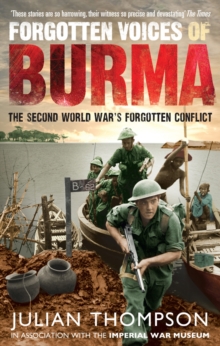 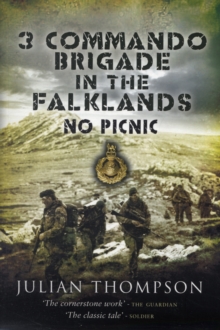 3 Commando Brigade in the Falklands: No... 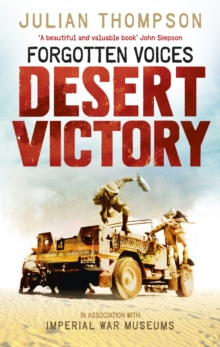