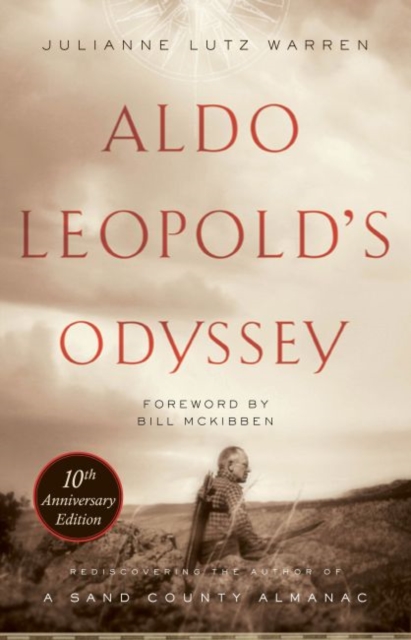 In 2006, Julianne Lutz Warren (nee Newton) asked readers to rediscover one of history's most renowned conservationists.

Aldo Leopold's Odyssey was hailed by The New York Times as a "biography of ideas," making "us feel the loss of what might have followed A Sand County Almanac by showing us in authoritative detail what led up to it." Warren's astute narrative quickly became an essential part of the Leopold cannon, introducing new readers to the father of wildlife ecology and offering a fresh perspective to even the most seasoned scholars.

A decade later, as our very concept of wilderness is changing, Warren frames Leopold's work in the context of the Anthropocene.

With a new preface and foreword by Bill McKibben, the book underscores the ever- growing importance of Leopold's ideas in an increasingly human-dominated landscape.

Leopold's journey took him from lowa to Yale to the Southwest to Wisconsin, with fascinating stops along the way to probe the causes of early land settlement failures, contribute to the emerging science of ecology, and craft a new vision for land use. Leopold's life was dedicated to one fundamental dilemma: how can people live prosperously on the land and keep it healthy, too?

For anyone compelled by this question, the Tenth Anniversary Edition of Aldo Leopold's Odyssey offers insight and inspiration. 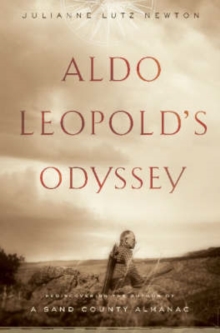 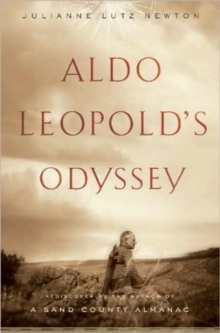