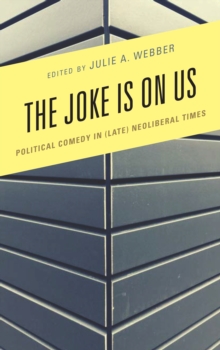 The Joke Is on Us : Political Comedy in (Late) Neoliberal Times Hardback

Edited by Julie A. Webber

Part of the Politics and Comedy: Critical Encounters series

This edited volume brings together scholars of comedy to assess how political comedy encounters neoliberal themes in contemporary media.

Central to this task is the notion of genre; under neoliberal conditions (where market logics motivate most actions) genre becomes "mixed." Once stable, discreet categories such as comedy, horror, drama and news and entertainment have become blurred so as to be indistinguishable.

The classic modern paradigm of comedy/tragedy no longer holds, if it ever did.

Moreover, as politics becomes more economic and less moral or normative under neoliberalism, we are able to see new resistance to comedic genres that support neoliberal strategies to hide racial and gender injustice such as unlaughter, ambiguity, and anti-comedy. There is also an increasing interest with comedy as a form of entertainment on the political right following both Brexit in the UK and the election of Trump in the U.S.

Several essays confront this conservative comedy and place it in context of the larger humor history of these debates over free speech and political correctness. For comedians too, entry into popular media now follows the familiar neoliberal script of the celebration of self-help with the increasing admonishment of those who fail to win in market terms.

Laughter plays an important role in shaming and valorizing (often at the same time!) the precarious subject in the aftermath of global recession.

Doubling down on austerity, self-help policies and equivocation in the face of extremist challenges (right and left), politics foils the critical comedian's attempt to satirize and parody its object.

Characterized by ambiguity, mixed genre and the increasing use of anti-humor, political comedy mirrors the social and political world it mocks, parodies and celebrates often with lackluster results suggesting that the joke might be on us, as audiences.

Also in the Politics and Comedy: Critical Encounters series   |  View all 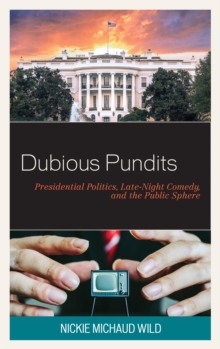 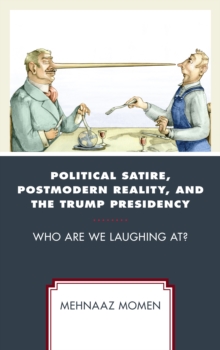 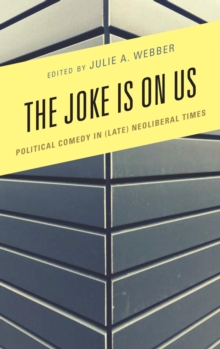 The Joke Is on Us 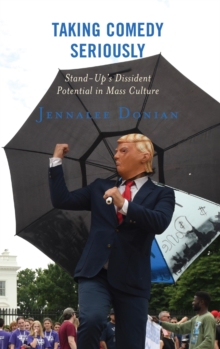