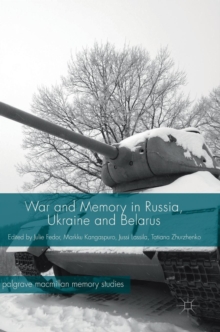 War and Memory in Russia, Ukraine and Belarus Hardback

This edited collection contributes to the current vivid multidisciplinary debate on East European memory politics and the post-communist instrumentalization and re-mythologization of World War II memories.

The book focuses on the three Slavic countries of post-Soviet Eastern Europe - Russia, Ukraine and Belarus - the epicentre of Soviet war suffering, and the heartland of the Soviet war myth.

The collection gives insight into the persistence of the Soviet commemorative culture and the myth of the Great Patriotic War in the post-Soviet space.

It also demonstrates that for geopolitical, cultural, and historical reasons the political uses of World War II differ significantly across Ukraine, Russia and Belarus, with important ramifications for future developments in the region and beyond. The chapters 'Introduction: War and Memory in Russia, Ukraine and Belarus', 'From the Trauma of Stalinism to the Triumph of Stalingrad: The Toponymic Dispute over Volgograd' and 'The "Partisan Republic": Colonial Myths and Memory Wars in Belarus' are published open access under a CC BY 4.0 license at link.springer.com.

The chapter 'Memory, Kinship, and Mobilization of the Dead: The Russian State and the "Immortal Regiment" Movement' is published open access under a CC BY-NC-ND 4.0 license at link.springer.com.

Also in the Palgrave Macmillan Memory Studies series   |  View all 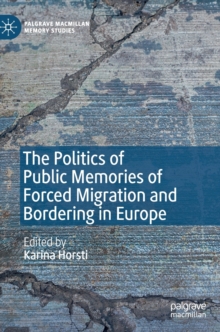 The Politics of Public Memories of... 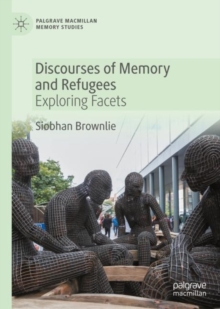 Discourses of Memory and Refugees 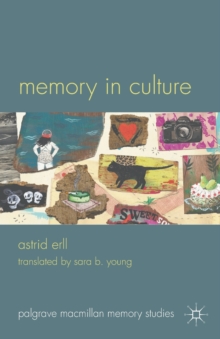 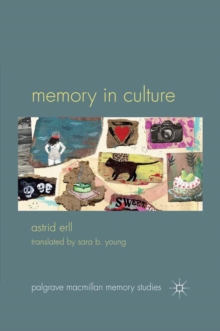