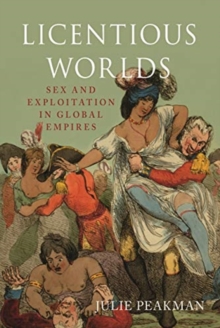 Licentious Worlds is a history of sexual attitudes and behaviour through 500 years of empire-building around the world.

In a graphic and sometimes unsettling account, Julie Peakman examines colonization and the imperial experience from women's points of view, showing how they were involved in the building of empires, but also how they were almost invariably exploited.

Women acted as negotiators, brothel keepers, traders and peace keepers, but were also forced into marriages and raped.

The book describes women in Turkish harems, Mughal zenanas and Japanese geisha houses, as well as in royal palaces, private households and on board ships.

Their stories are drawn from many sources - from captains' logs, missionary reports and cannibals' memoirs to travellers' letters, traders' accounts and reports on prostitutes.

From debauched clerics and hog-buggering Pilgrims to sexually-confused cannibals and sodomising samurai, Licentious Worlds takes history where it has not been before.

Also by Julie Peakman   |  View all 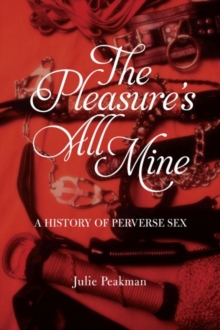 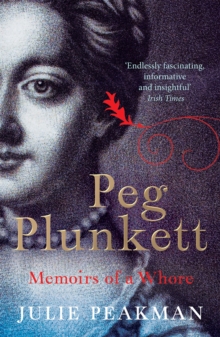 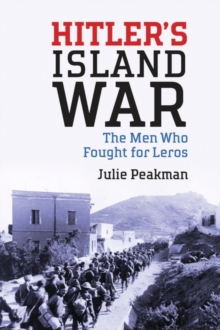 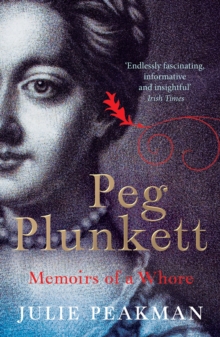