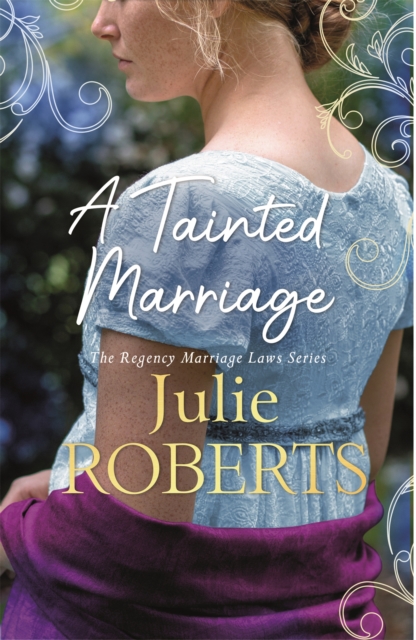 Having lost his wife ten years ago, he vows never to marry again, meaning his reckless half-brother, Geoffrey, is in line to inherit his title. Alex's desire for love is reignited when he meets the beautiful country girl, Grace Matthews.

Not long after being acquainted but unable to resist her charm, Alex sweeps Grace into a passionate whirlwind marriage. But Grace is hurt when Alex's affections soon become distant.

Left alone at Solitaire House in Dorset, she develops a friendship with Norwegian Sea Captain, Hugo Olsen, against social propriety. And with the prospect of a heir now threatening Geoffrey's potential of becoming Earl of Rossmore, he is willing to go to all lengths to destroy Grace's future... Readers LOVE Julie Roberts:'An enticing story with romance, drama, some fabulous obnoxious characters and a real flavour of the time' 5* NetGalley review on A Tainted Marriage'A most enjoyable read.

Intrigue and mystery with characters who have had issues and emotional traumas in the past and then misunderstandings throughout the course of their relationship until the inevitable and happy ending' 5 * NetGalley review on A Tainted Marriage'This is no ordinary Regency Romance.

Also by JULIE ROBERTS  |  View all 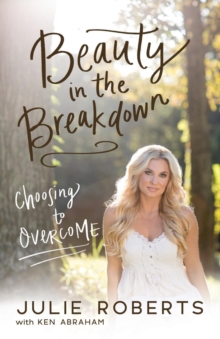 Beauty in the Breakdown 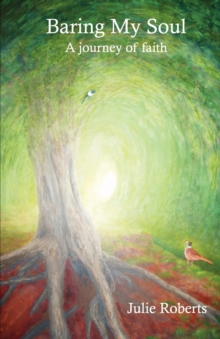 Baring My Soul - A Journey of Faith 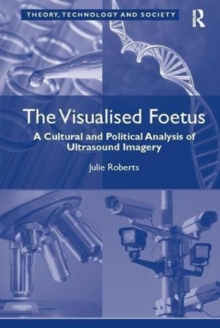 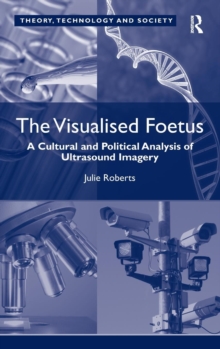