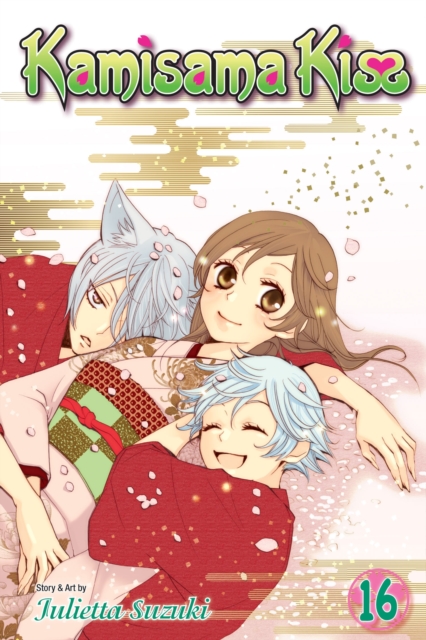 Part of the Kamisama Kiss series

Nanami Momozono is alone and homeless after her dad skips town to evade his gambling debts and the debt collectors kick her out of her apartment.

So when a man she's just saved from a dog offers her his home, she jumps at the opportunity.

But it turns out that his place is a shrine, and Nanami has unwittingly taken over his job as a local deity!

Back in feudal Japan, Akura-oh is getting frustrated with his best friend and rampage companion Tomoe.

He correctly guesses that Tomoe is lovesick, and decides the best way to deal with it is to kill the object of his affection - Yukiji! And to make matters worse, when Nanami wears historical clothes, she looks an awful lot like Yukiji!

Can she manage to preserve the past, save Tomoe, protect Yukiji and keep from getting killed?!

Also by Julietta Suzuki  |  View all 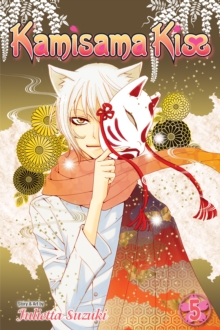 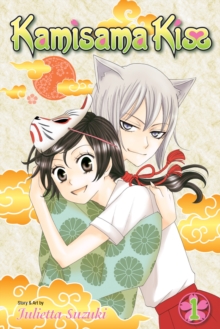 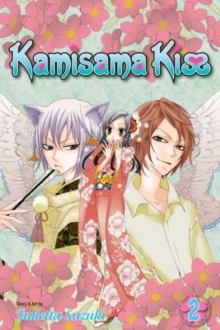 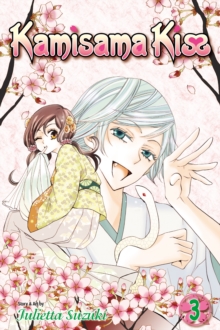 Also in the Kamisama Kiss series  |  View all