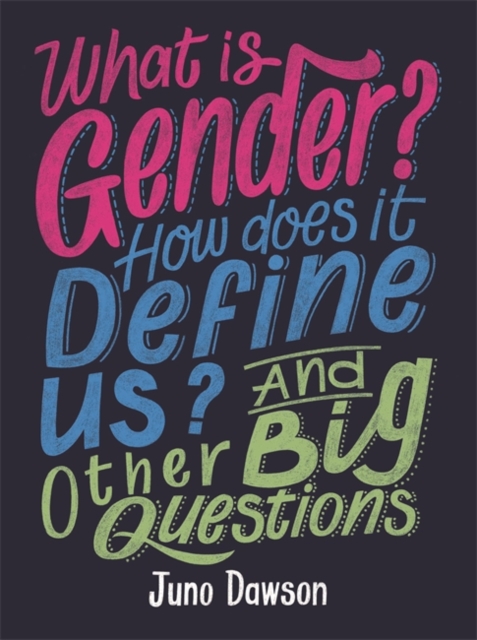 What is Gender? How Does It Define Us? And Other Big Questions for Kids Hardback

Part of the And Other Big Questions series

A highly topical look at the concept of gender, encouraging children to think for themselves about the issues involved. What's the difference between sex and gender? What does it mean to be defined by your gender? Are there only two genders? This informative book helps kids to explore these questions and many more.

It explains how your gender can have an impact on your life, what it means to choose your own gender identity and the importance of gender equality.

Topics covered include gender stereotypes, why there are different toys for boys and girls, being intersex and transgender, cross-dressing and gender around the world.

You will also hear from a range of people who share their personal gender philosophies.

Poet Anthony Anaxagorou discusses his masculinity, author Holly Bourne writes about the importance of feminism, Krishna Istha explains what it means to be genderqueer and Juno shares her experiences of being transgender.

Aimed at young people aged 10 and upwards. Part of the groundbreaking and important 'And Other Big Questions' series, which offers balanced and considered views on the big issues we face in the world we live in today. Juno Dawson - formerly known as James - grew up in West Yorkshire, writing imaginary episodes of DOCTOR WHO.

She later turned her talent to journalism, interviewing bands before writing for a Brighton newspaper. Until recently, Juno worked as a teacher, specialising in PSHE.

She is most proud of her work surrounding anti-bullying and family diversity. In 2014 she became a School Role Model for the charity STONEWALL.

In 2015, Juno announced her intention to undergo gender transition and live as a woman. Visit Juno's website at www.junodawson.comOther titles in the series include:What is Humanism?

How do you live without a god?What is Feminism? Why do we need it?Who are Refugees and Migrants? What makes people leave their homes?What is Consent?

Why is it important?

Also by Juno Dawson  |  View all 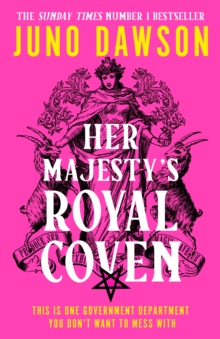 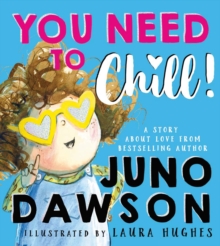 You Need to Chill 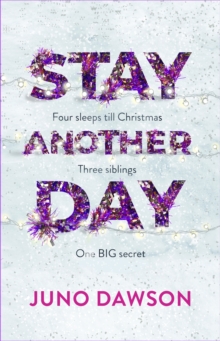 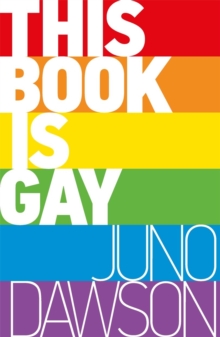 This Book is Gay

Also in the And Other Big Questions series  |  View all 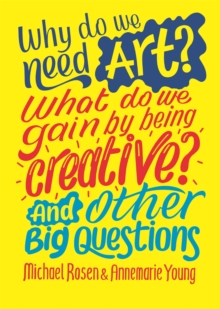 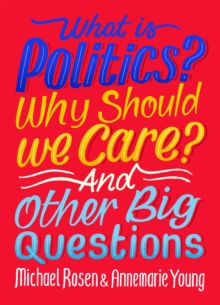 What Is Politics? Why Should we Care?... 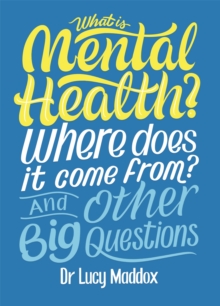 What is Mental Health? Where does it... 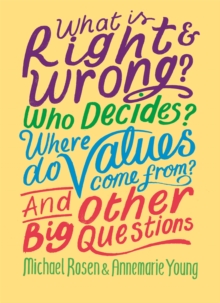 What is Right and Wrong? Who Decides?...