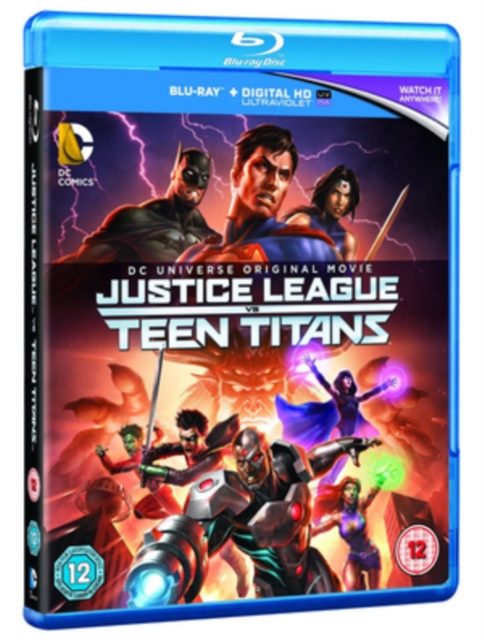 Feature-length animation following the adventures of the DC Comics characters.

After Damian Wayne aka Robin (voice of Stuart Allan) disobeys orders during a Justice League mission his father Bruce Wayne aka Batman (Jason O'Mara) decides to send him to join the Teen Titans, hoping he will learn to work as part of a team.

But when the evil Trigon (Jon Bernthal) possesses members of the Justice League the Titans must do battle against them to prevent a powerful enemy taking over the world. 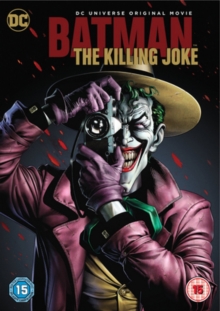 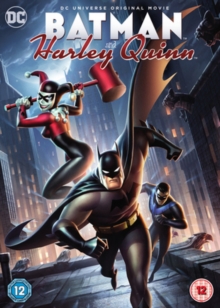 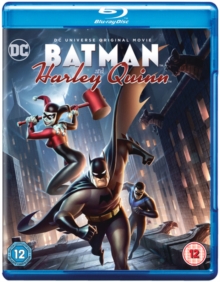 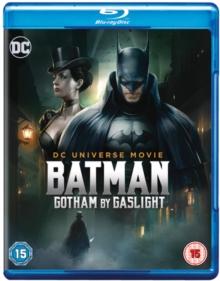